Danny Elfman was born on May 29, 1953 in Los Angeles, CA. Lead singer for the rock band Oingo Boingo who became a well-known film and television composer. He is especially recognized for his numerous collaborations with Tim Burton.
Danny Elfman is a member of Composer

Does Danny Elfman Dead or Alive?

As per our current Database, Danny Elfman is still alive (as per Wikipedia, Last update: May 10, 2020).

Currently, Danny Elfman is 69 years, 8 months and 5 days old. Danny Elfman will celebrate 70rd birthday on a Monday 29th of May 2023. Below we countdown to Danny Elfman upcoming birthday.

Danny Elfman’s zodiac sign is Gemini. According to astrologers, Gemini is expressive and quick-witted, it represents two different personalities in one and you will never be sure which one you will face. They are sociable, communicative and ready for fun, with a tendency to suddenly get serious, thoughtful and restless. They are fascinated with the world itself, extremely curious, with a constant feeling that there is not enough time to experience everything they want to see.

Danny Elfman was born in the Year of the Snake. Those born under the Chinese Zodiac sign of the Snake are seductive, gregarious, introverted, generous, charming, good with money, analytical, insecure, jealous, slightly dangerous, smart, they rely on gut feelings, are hard-working and intelligent. Compatible with Rooster or Ox. 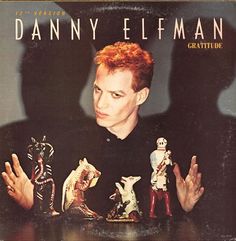 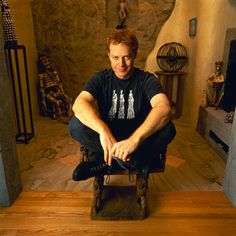 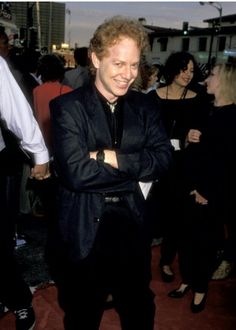 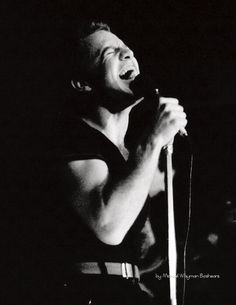 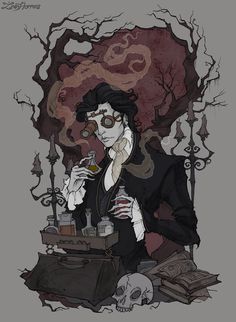 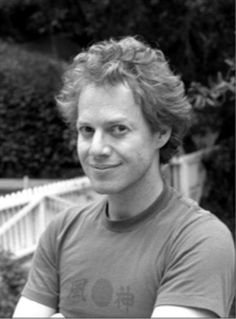 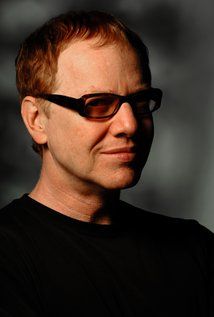 Lead singer for the rock band Oingo Boingo who became a well-known film and television Composer. He is especially recognized for his numerous collaborations with Tim Burton.

His first composing gig was for his brother Richard's film Forbidden Zone in 1980.

His many projects for Burton have included Pee-wee's Big Adventure, Beetlejuice, Batman, and Edward Scissorhands. He also provided the singing voice for the character Jack Skellington in The Nightmare Before Christmas.

He married film Actress Bridget Fonda on November 29, 2003. He has three children, Oliver, Mali, and Lola.

He composed the main theme for Matt Groening's long-running animated series The Simpsons.