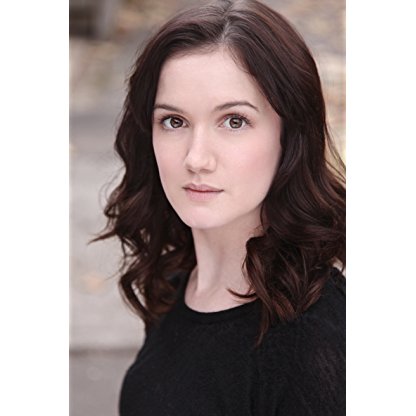 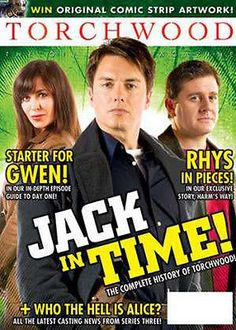 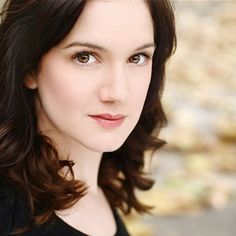 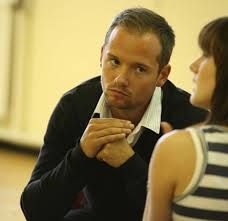 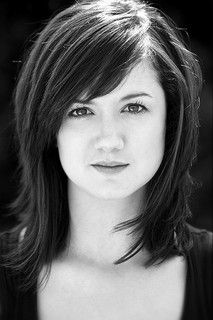 Her debut came in 2003 in Stopping Distance, a film about gang rape in which she appeared as a teenage girl called Melanie. In 2004, she made her second stage appearance, this time as teenager Julie Osman—the daughter of a Turkish Muslim man who was the victim of a racially motivated murder in South Wales—in A Way of Life.

In 2006, she completed a hat-trick of appearances in controversial films by portraying the role of a girl called Serena in Little White Lies. The film was a comedy which featured racism and was, like A Way of Life, filmed in South Wales. Later that year, she starred in the Torchwood episode "Day One" as a young woman called Carys Fletcher who is possessed by an alien that feeds off orgasmic Energy. In 2007, she became one of the regular cast of the BBC Wales drama Belonging, as Nadine Weaver.

In 2008, she played the female lead in Romeo and Juliet at the New Theatre, Cardiff.

In 2011, she starred in the lead role of the new S4C Welsh television series Alys. She returned for the second season of Alys which was broadcast in late 2012. In 2013, Sara won the BAFTA Cymru Award for Best Actress, following her role as Alys.