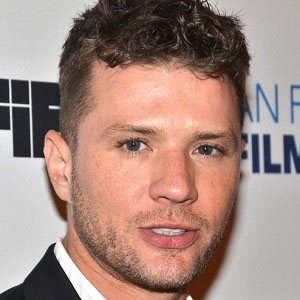 Ryan Phillippe was born on September 10, 1974 in New Castle, DE. Starred in the 1999 film Cruel Intentions with his ex-wife Reese Witherspoon. He also appeared on the soap opera One Life to Live and played the role of Officer Tommy Hansen in the 2004 film Crash.
Ryan Phillippe is a member of Movie Actor

Does Ryan Phillippe Dead or Alive?

As per our current Database, Ryan Phillippe is still alive (as per Wikipedia, Last update: May 10, 2020).

Ryan Phillippe’s zodiac sign is Virgo. According to astrologers, Virgos are always paying attention to the smallest details and their deep sense of humanity makes them one of the most careful signs of the zodiac. Their methodical approach to life ensures that nothing is left to chance, and although they are often tender, their heart might be closed for the outer world. This is a sign often misunderstood, not because they lack the ability to express, but because they won’t accept their feelings as valid, true, or even relevant when opposed to reason. The symbolism behind the name speaks well of their nature, born with a feeling they are experiencing everything for the first time.

Ryan Phillippe was born in the Year of the Tiger. Those born under the Chinese Zodiac sign of the Tiger are authoritative, self-possessed, have strong leadership qualities, are charming, ambitious, courageous, warm-hearted, highly seductive, moody, intense, and they’re ready to pounce at any time. Compatible with Horse or Dog. 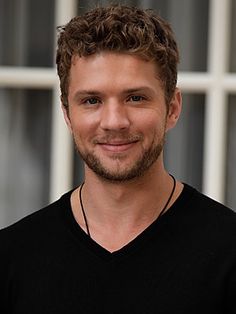 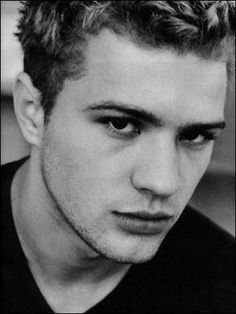 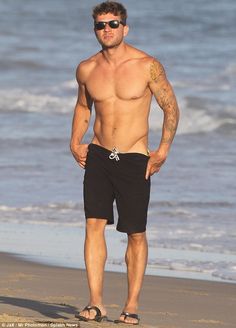 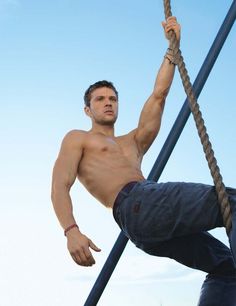 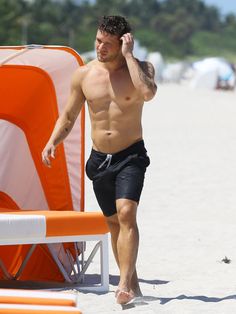 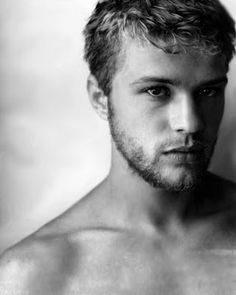 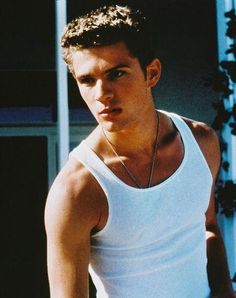 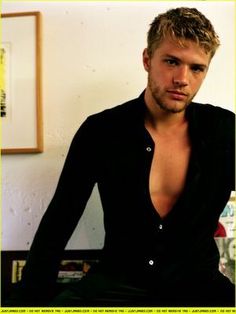 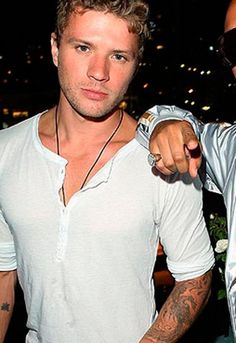 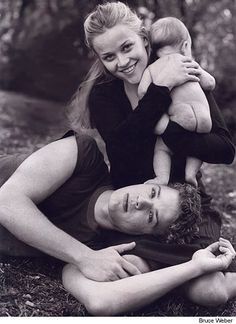 Starred in the 1999 film Cruel Intentions with his ex-wife Reese Witherspoon. He also appeared on the soap opera One Life to Live and played the role of Officer Tommy Hansen in the 2004 film Crash.

As a child he earned a black belt in Tae Kwon Do. He was discovered by an agent while getting his hair cut, and soon thereafter debuted as Billy Douglas on ABC's One Life to Live.

He gave memorable performances in the 1997 horror film I Know What You Did Last Summer and in 2000 crime film The Way of the Gun.

He married Actress Reese Witherspoon in June 1999, and they separated after 7 years of marriage in October 2007. They had a daughter named Ava Elizabeth Phillippe, who they named after Actress Ava Gardner. Their son was named Deacon Reese Phillippe after pitcher Deacon Phillippe, a distant relative of Ryan's. From 2015 to 2016, he was engaged to Paulina Slagter.

He starred alongside Matthew McConaughey in the 2011 thriller, The Lincoln Lawyer.