Roger Wang was born on 1948 in Nanjing, China, United States. Wang heads real estate firm Golden Eagle International, which builds malls and offices. The Chinese native grew up in Taiwan and came to the U.S. in pursuit of an M.B.A. in 1970. He first got rich building condos around L.A. and returned to China in 1992 to start Golden Eagle. His firm's department store arm, Golden Eagle Retail Group, trades on the Hong Kong Stock Exchange.
Roger Wang is a member of Fashion and Retail 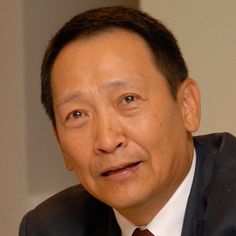 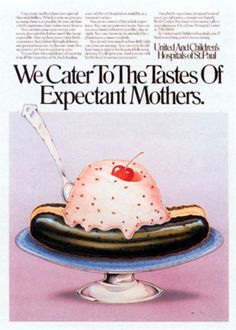 H. Roger Wang was born in 1948 in mainland China. His parents moved to Taiwan shortly after his birth. Wang immigrated to the United States from Taiwan in the 1970s. In 1973, he received a Master of Business Administration degree from Southeastern Louisiana University. In 2009, he was recognized as the university's Alumnus of the Year.

He returned to China in 1992 and founded the Golden Eagle International Group in Nanjing, starting by building a tower and opening a department store. The company became a conglomerate specializing in many things ranging from real estate development and Automotive maintenance. He founded the Golden Eagle Retail Group in 1995 to operate department stores within China, particularly Jiangsu province; the Retail Group became public on the Hong Kong Stock Exchange in 2006, ticker 3308, with Wang as the main shareholder.

He was featured in Forbes' List of billionaires (2007) and The Forbes 400 richest Americans.

He is one of the Executive Board Members of The U.S. – China Policy Foundation.

As of August 2016, Wang is the chairman of Golden Eagle. He is the former CEO, and Su Kai has been CEO since August 2014.