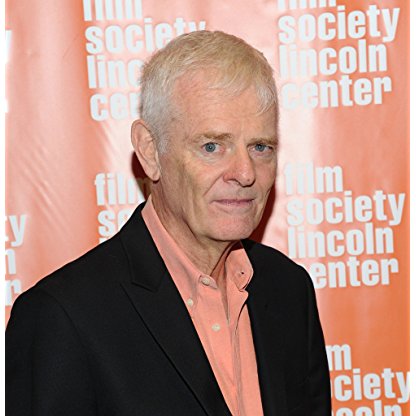 Paul Morrissey was born on February 23, 1938 in  New York City, New York, United States, is Director, Writer, Cinematographer. Born in New York City in 1938, Paul Morrissey studied literature at Fordham University. In the early 1960s, following a stint in the Army and jobs in insurance and as a social worker, he began directing short independent films.In 1965, he was introduced to Andy Warhol, who asked him to contribute ideas and bring new direction to the film experiments he had been recently begun presenting -- others had been suggesting, and in a very limited sense, directing these early experiments, but they remained in a static, relatively primitive state. From then on, Morrissey not only directed all of the films but signed a management contract with Warhol putting him in charge of all operations at the Warhol studio with the exception of the sales of artwork. It was Morrissey's idea that Warhol's celebrity name be used to promote a rock n' roll group; to that end, he discovered 'the Velvet Underground', added Nico to the band and signed them all to a management contract. While administering the very successful early years of the group, he continued to add story ideas, casting, cinematography and direction to all of the film experiments that Warhol presented from My Hustler (1965) and Chelsea Girls (1966) through Imitation of Christ (1967) and Bike Boy (1967); Morrissey acted as the films' distributor as well.After Lonesome Cowboys (1968), which was written, produced and directed by Morrissey from start to finish, he assumed total control of all subsequent films presented by Andy Warhol -- from the art house/cult classics Flesh (1968), Trash (1970) and Heat (1972) to his more mainstream successes with the Carlo Ponti/Jean-Pierre Rassam productions Flesh for Frankenstein (1973) and Blood for Dracula (1974).Morrissey parted company with Warhol in 1975 when the artist chose to concentrate on his painting and business activities. Morrissey went on to pursue financing for his later films, one of the very few American film directors to remain independent of any Hollywood film companies, independent or otherwise.He was always responsible for his films in their entirety, working consistently with mostly young unknown actors, writing and directing with no outside interference of any kind. Once financing from "independent" sources no longer allowed him the freedom from interference that he previously enjoyed, he stopped making films.
Paul Morrissey is a member of Director

Does Paul Morrissey Dead or Alive?

As per our current Database, Paul Morrissey is still alive (as per Wikipedia, Last update: May 10, 2020).

Paul Morrissey’s zodiac sign is Pisces. According to astrologers, Pisces are very friendly, so they often find themselves in a company of very different people. Pisces are selfless, they are always willing to help others, without hoping to get anything back. Pisces is a Water sign and as such this zodiac sign is characterized by empathy and expressed emotional capacity.

Paul Morrissey was born in the Year of the Tiger. Those born under the Chinese Zodiac sign of the Tiger are authoritative, self-possessed, have strong leadership qualities, are charming, ambitious, courageous, warm-hearted, highly seductive, moody, intense, and they’re ready to pounce at any time. Compatible with Horse or Dog. 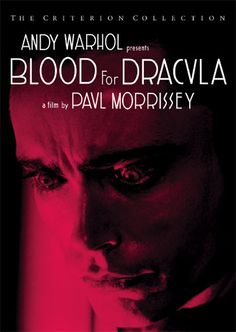 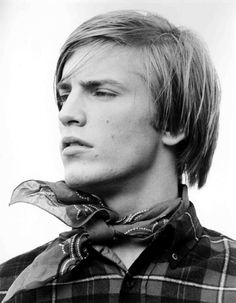 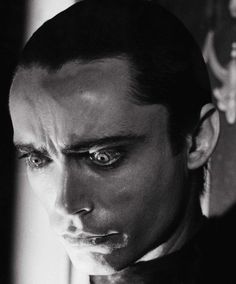 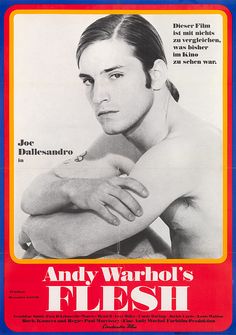 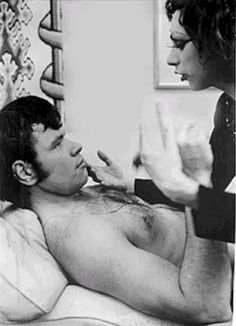 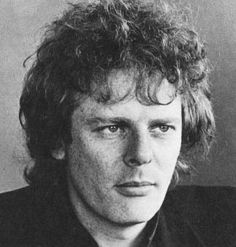 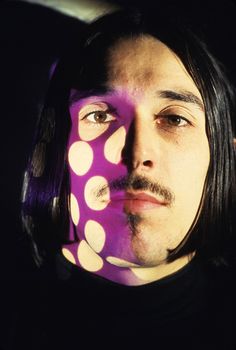 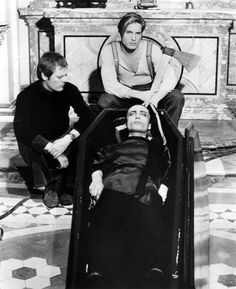