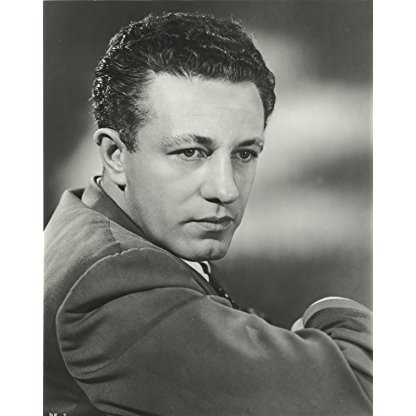 Does Nicholas Ray Dead or Alive?

Nicholas Ray’s zodiac sign is Virgo. According to astrologers, Virgos are always paying attention to the smallest details and their deep sense of humanity makes them one of the most careful signs of the zodiac. Their methodical approach to life ensures that nothing is left to chance, and although they are often tender, their heart might be closed for the outer world. This is a sign often misunderstood, not because they lack the ability to express, but because they won’t accept their feelings as valid, true, or even relevant when opposed to reason. The symbolism behind the name speaks well of their nature, born with a feeling they are experiencing everything for the first time.

Nicholas Ray was born in the Year of the Pig. Those born under the Chinese Zodiac sign of the Pig are extremely nice, good-mannered and tasteful. They’re perfectionists who enjoy finer things but are not perceived as snobs. They enjoy helping others and are good companions until someone close crosses them, then look out! They’re intelligent, always seeking more knowledge, and exclusive. Compatible with Rabbit or Goat. 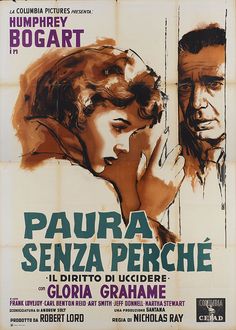 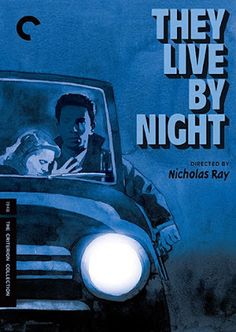 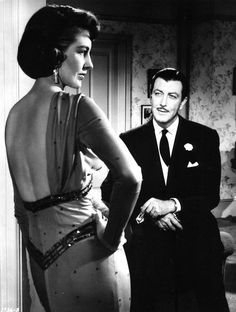 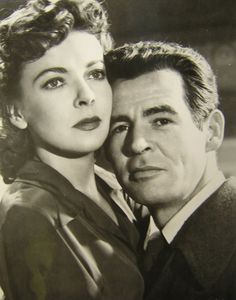 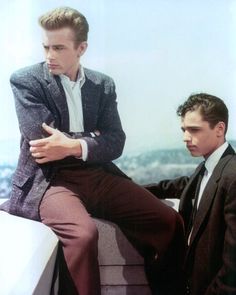 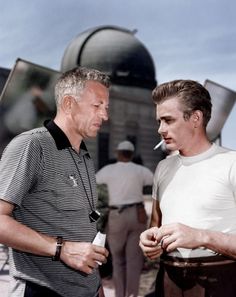 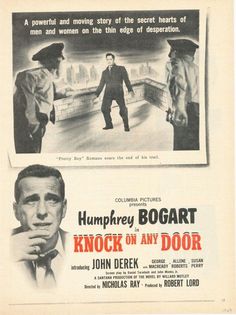 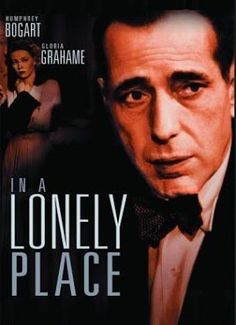 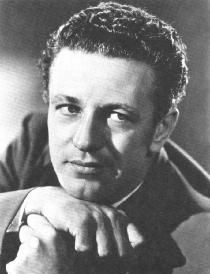 With strong grades in English and public speaking and failures in Latin, physics, and geometry, he graduated at the bottom (ranked 152nd in a class of 153) of his class at La Crosse Central High School in 1929. He studied drama at La Crosse State Teachers College (now the University of Wisconsin–La Crosse) for two years before earning the requisite grades to matriculate at the University of Chicago in the fall of 1931. Although he spent only one semester at the institution because of excessive drinking and poor grades, Ray managed to cultivate relationships with Frank Lloyd Wright and dramatist Thornton Wilder, then a professor. He received a Taliesin Fellowship from Wright to study under him as an apprentice.

During the Great Depression, Ray was employed by the Federal Theatre Project, part of the Works Progress Administration. He befriended folklorist Alan Lomax and traveled with him through rural America collecting traditional vernacular music. Lomax and Ray produced "Back Where I Come From", a pioneering folk music radio program featuring such artists as Woody Guthrie, Burl Ives, Leadbelly, and Pete Seeger. American folk songs would later figure prominently in several of his films. In 1944, he served as Elia Kazan's assistant during the production of A Tree Grows in Brooklyn.

Ray directed his first and only Broadway production, the Duke Ellington musical Beggar's Holiday, in 1946. One year later, he directed his first film, They Live by Night. It was not released for two years due to the chaotic conditions surrounding Howard Hughes' takeover of RKO Pictures. An almost impressionistic take on film noir, it was notable for its extreme empathy for society's young outsiders, a recurring motif in Ray's oeuvre. Its subject matter, two young lovers running from the law, had an influence on the sporadically popular movie subgenre often called "love on the run". Other examples are Joseph H. Lewis's Gun Crazy (1950), Arthur Penn's Bonnie and Clyde (1967), Terrence Malick's Badlands (1973), and Robert Altman's adaptation of the novel that served as the basis for They Live by Night, Thieves Like Us (1974).

Ray is also appreciated by a smaller audience of cinephiles for a large number of narrative features produced between 1947 and 1963 including Bigger Than Life, Johnny Guitar, They Live by Night, and In a Lonely Place, as well as an experimental work produced throughout the 1970s titled We Can't Go Home Again, which was unfinished at the time of Ray's death from lung cancer. Ray's compositions within the CinemaScope frame and use of color are particularly well-regarded. Ray was an important influence on the French New Wave, with Jean-Luc Godard famously writing in a review of Bitter Victory, "cinema is Nicholas Ray."

Ray's most productive and successful period was the 1950s. In the mid-fifties he made the two films for which he is best remembered: Johnny Guitar (1954) and Rebel Without a Cause (1955). The former was a Western starring Joan Crawford and Mercedes McCambridge in action roles of the kind customarily played by men. Highly eccentric in its time, it was much loved by French critics. (François Truffaut called it "the beauty and the beast" of Westerns). In 1955, Ray directed Rebel Without a Cause, starring James Dean in what proved to be his most famous role. When Rebel was released, soon after Dean's early death in an automobile crash, it had a revolutionary impact on movie-making and youth culture, virtually giving birth to the contemporary concept of the American teenager. Looking past its social and pop-culture significance, Rebel Without a Cause is the purest Example of Ray's cinematic style and vision, with an expressionistic use of colour, dramatic use of architecture, and an empathy for social misfits.

In 1956, Ray directed the melodrama Bigger Than Life starring James Mason as a small-town school Teacher driven insane by the misuse of a new wonder-drug, Cortisone. In 1957, he directed The True Story of Jesse James, which was supposed to have featured James Dean but starred Robert Wagner due to Dean's death.

A heavy user of drugs and alcohol, Ray found himself increasingly shut out of the Hollywood film industry in the early 1960s, though he continued working. After collapsing on the set of 55 Days at Peking (1963), he did not direct again until the 1970s.

At a 1970 Grateful Dead concert at the Fillmore East, Ray ran into Dennis Hopper, who asked Ray to join him at his ranch in Taos, New Mexico, where he was editing his new film, The Last Movie. When Ray proved to be irascible and amassed an expensive telephone bill, Hopper helped him secure a visiting lecturer position at the State University of New York at Binghamton in upstate New York. From 1971 to 1973, Ray taught filmmaking as he and his students produced We Can't Go Home Again, an autobiographical film employing multiple superimpositions. In the spring of 1972, Ray was asked to show some footage from the film at a conference. The audience was shocked to see footage of Ray and his students smoking marijuana together. An early version of the film was shown at the Cannes Film Festival in 1973, but Ray, never satisfied with the project, continued editing it until his death in 1979.

The extemporaneous, improvisational nature of producing We Can't Go Home Again placed Ray in conflict with colleagues such as Ken Jacobs and Larry Gottheim in the university's New American Cinema-oriented film department, and his contract at Binghamton was not renewed in the spring of 1973. With the help of old friends, he would eventually secure teaching positions at the Lee Strasberg Institute and New York University, where he mentored graduate student Jim Jarmusch.

Shortly before his death he collaborated on the direction of Lightning Over Water (also known as Nick's Film) with German Director Wim Wenders. He died of lung cancer on June 16, 1979 in New York City after a two-year illness. Ray died the same week as John Wayne, the star of Flying Leathernecks, a film Ray directed (Wayne had died on June 11). He was buried at Oak Grove Cemetery.

Some biographers state that Ray — whom they allege to have begun to sexually experiment with men during his stint at the University of Chicago — was bisexual. He denied this in 1977, but stated that everyone has occasional fantasies or daydreams about same-sex relations.