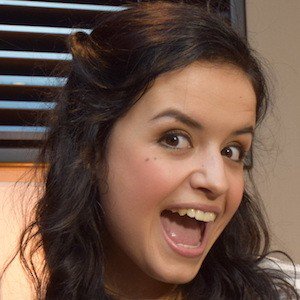 Marthe De Pillecyn was born on July 16, 1996 in Duffel, Belgium. One third of the Belgian girl band K3 which has had a rotating roster of singers since it's inception. After becoming a member of the new squad in 2015, K3 released the album 10.000 Luchtballonnen.
Marthe De Pillecyn is a member of World Music Singer

As per our current Database, Marthe De Pillecyn is still alive (as per Wikipedia, Last update: May 10, 2020).

Marthe De Pillecyn’s zodiac sign is Cancer. According to astrologers, the sign of Cancer belongs to the element of Water, just like Scorpio and Pisces. Guided by emotion and their heart, they could have a hard time blending into the world around them. Being ruled by the Moon, phases of the lunar cycle deepen their internal mysteries and create fleeting emotional patterns that are beyond their control. As children, they don't have enough coping and defensive mechanisms for the outer world, and have to be approached with care and understanding, for that is what they give in return.

Marthe De Pillecyn was born in the Year of the Rat. Those born under the Chinese Zodiac sign of the Rat are quick-witted, clever, charming, sharp and funny. They have excellent taste, are a good friend and are generous and loyal to others considered part of its pack. Motivated by money, can be greedy, is ever curious, seeks knowledge and welcomes challenges. Compatible with Dragon or Monkey.

One third of the Belgian girl band K3 which has had a rotating roster of Singers since it's inception. After becoming a member of the new squad in 2015, K3 released the album 10.000 Luchtballonnen.

She first rose to fame in 2013 competing on Belgium's Got Talent as a member of the Young Artist Academy. She then went on to compete in the series K3 zoekt K3 to earn her spot in K3.

Though K3 was originally formed in 1998 by Niels william, she didn't join the group until 2015. Former member Kristel Verbeke thereafter became the group's manager.

She has one brother, Mattice.

She is joined in K3 by Klaasje Meijer and Hanne Verbruggen. 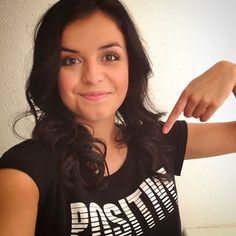 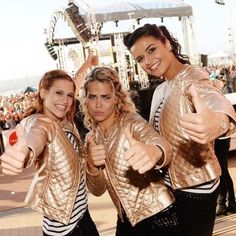 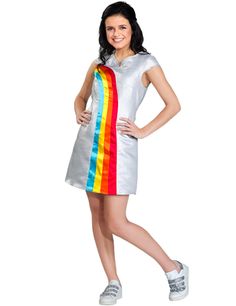 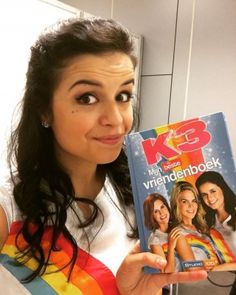 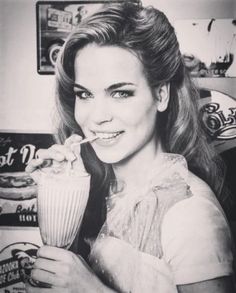 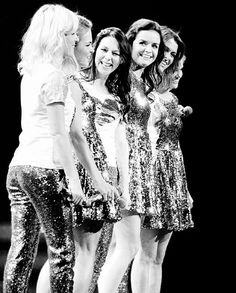