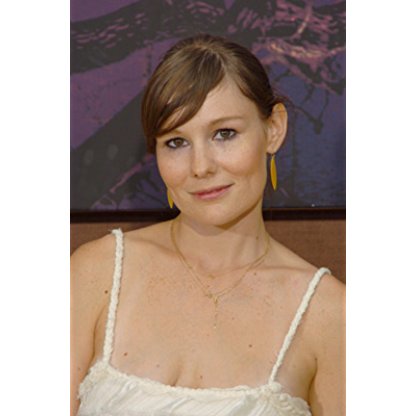 Liz Stauber was born on June 27, 1979 in  Indianapolis, Indiana, United States, is Actress. Liz Stauber was born in Indianapolis to Dan Stauber, a mental health administrator, and Paula Jones, a respected psychotherapist and daughter of civic leader Vel Ryder. The couple divorced while Liz and her sister Christine were young. Liz got her first acting role as a small child in Indianapolis Junior Civic Theatre's The Velveteen Rabbit at age nine, she appeared in Macbeth at Indiana Repertory Theatre, in the role of a young boy who gets murdered. Other community plays she appeared in included Chicago Gypsies and To Kill a Mockingbird at Edyvean Repertory Theatre. She appeared in her first professional play at age 15, a part for which she auditioned, as Caroline in Daisy Foote's God's Pictures, directed by Andrew Tsao at the IRT. Local critics praised her performance, and she was cast the next year in Civic Theatre's Little Women, as the older Amy, with her younger sister, Christine, as young Amy, and their mother, Paula Jones, as Marmee. The play, directed by Lynne Perkins, received only average notices. She attended Brebeuf Jesuit Preparatory School before transferring to my alma mater North Central High School, graduating a semester early in January of 1997, after which she appeared as Peaseblossom (combined with any part Shakespeare indicated as "Fairy") in Indiana Repertory Theartre's stunning production of A Midsummer Night's Dream, directed by Danielle Bedau, who had filled the postion of Andrew Tsao, after he left to direct Home Improvement, and starring some of the cities finest actors, including James Solomon Benn, Miki Mathioudakis, Marita Clarke, Cristen Paige, and Millicent Wright. Liz had planned to spend the summer of 1997 at the Royal Academy of Dramatic Arts in London before studying drama at NYU, until she received a call from Andrew Tsao, who was directing The Tempest, wanting her to play the part of Miranda. On the opening night, a Creative Artists agency representative was impressed, and she got many offers from agents. She had previously auditioned for Father Hood (1993) and The Brady Bunch Movie (1995), without success. She lived on invitation in Tsao's Southern California home while he and his family were out of town. Of course, she wasn't home very much. She was cast as the "Yearbook Girl" in a film known as The Party (which became Can't Hardly Wait (1998)), but was recast as the "Gossipy Girl" to honor her time commitment for starring as Ally Hayden in Brett Leonard's T-Rex: Back to the Cretaceous (1998). T-Rex also kept her out of an IRT production of A Christmas Carol she had wanted to appear in. Her favorite role remains Scout from To Kill a Mockingbird. IRT artistic director Janet Allen, IRT associate artist Priscilla Lindsay (one of the most popular and acclaimed of all Indianapolis actors), and voice teacher Jo Trakimas are those whom she cites as her biggest influences. Allen called her "incredibly disciplined and focused." Paula Jones closed her practice and moved to a neighboring town, having always wanted to live in L.A., sending Christine to Interlochen, a prestigious boarding school for the arts in Michigan, where she starred in The Nutcracker, preparing for a career as a dancer, the area Liz considers herself lacking, though she sings as well as acts. Liz has changed her view of California, having wanted to live in New York or London, and is surprised to have encountered sincere people and 'good Midwestern values.' Liz enjoys horseback riding, painting, and drawing, and really likes vampires, especially Neil Jordan's film of Interview with the Vampire: The Vampire Chronicles (1994), and while still in Indy cited him as her favorite director. She wishes to one day write and direct films herself, as well as to act, both on stage and screen.
Liz Stauber is a member of Actress

Does Liz Stauber Dead or Alive?

As per our current Database, Liz Stauber is still alive (as per Wikipedia, Last update: May 10, 2020).

Currently, Liz Stauber is 41 years, 11 months and 16 days old. Liz Stauber will celebrate 42rd birthday on a Sunday 27th of June 2021. Below we countdown to Liz Stauber upcoming birthday.

Liz Stauber’s zodiac sign is Cancer. According to astrologers, the sign of Cancer belongs to the element of Water, just like Scorpio and Pisces. Guided by emotion and their heart, they could have a hard time blending into the world around them. Being ruled by the Moon, phases of the lunar cycle deepen their internal mysteries and create fleeting emotional patterns that are beyond their control. As children, they don't have enough coping and defensive mechanisms for the outer world, and have to be approached with care and understanding, for that is what they give in return.

Liz Stauber was born in the Year of the Goat. Those born under the Chinese Zodiac sign of the Goat enjoy being alone in their thoughts. They’re creative, thinkers, wanderers, unorganized, high-strung and insecure, and can be anxiety-ridden. They need lots of love, support and reassurance. Appearance is important too. Compatible with Pig or Rabbit. 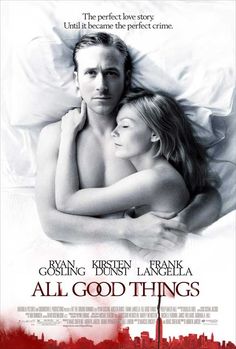 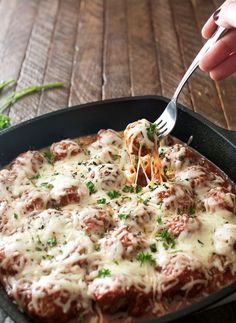 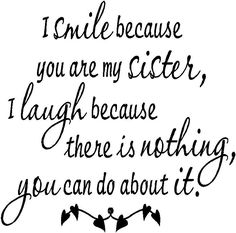 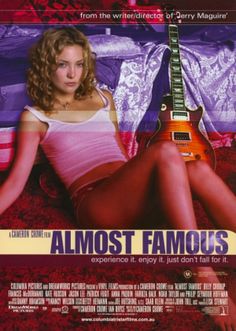 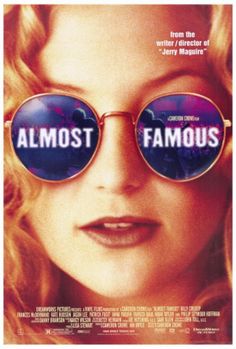 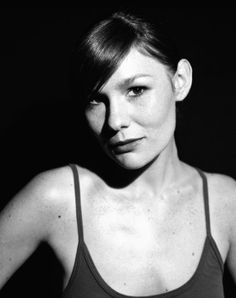 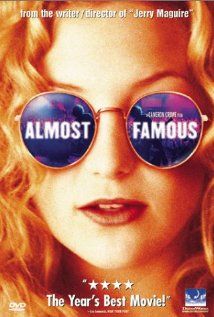 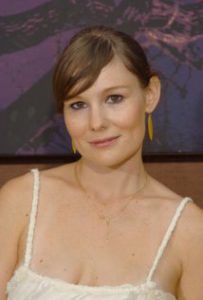