Lee Remick was born on December 14, 1935 in Quincy, MA. American actress who had her breakthrough role in Anatomy of a Murder in 1959. Her other well known films include Days of Wine and Roses and The Omen.
Lee Remick is a member of Movie Actress

Does Lee Remick Dead or Alive?

Lee Remick’s zodiac sign is Sagittarius. According to astrologers, Sagittarius is curious and energetic, it is one of the biggest travelers among all zodiac signs. Their open mind and philosophical view motivates them to wander around the world in search of the meaning of life. Sagittarius is extrovert, optimistic and enthusiastic, and likes changes. Sagittarius-born are able to transform their thoughts into concrete actions and they will do anything to achieve their goals.

Lee Remick was born in the Year of the Pig. Those born under the Chinese Zodiac sign of the Pig are extremely nice, good-mannered and tasteful. They’re perfectionists who enjoy finer things but are not perceived as snobs. They enjoy helping others and are good companions until someone close crosses them, then look out! They’re intelligent, always seeking more knowledge, and exclusive. Compatible with Rabbit or Goat. 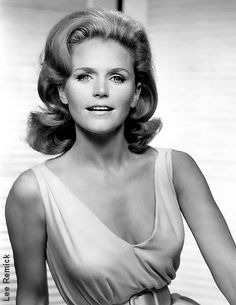 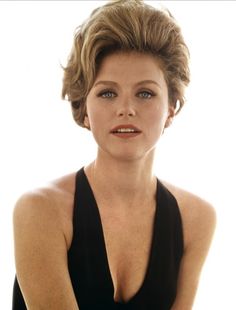 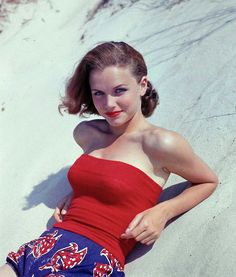 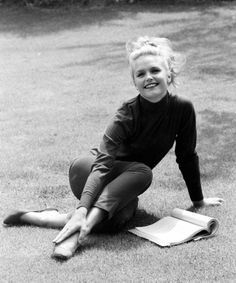 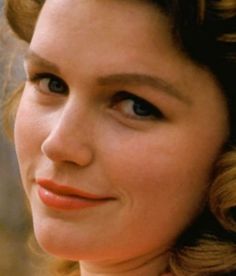 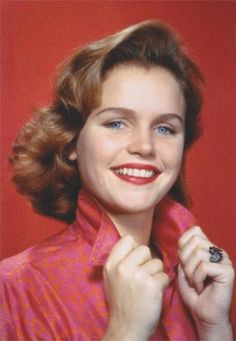 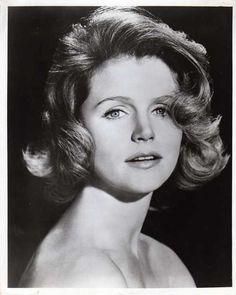 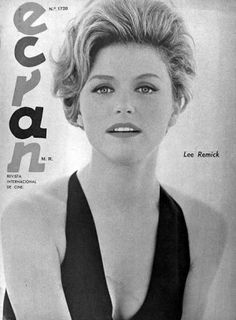 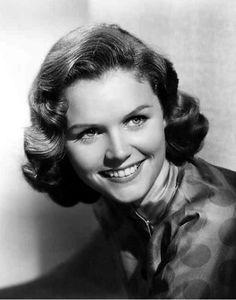 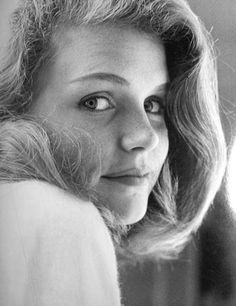 American Actress who had her breakthrough role in Anatomy of a Murder in 1959. Her other well known films include Days of Wine and Roses and The Omen.

She first appeared on Broadway in the show Be Your Age.

She played Katherine Thorn in the 1976 film The Omen.

Her father, Francis Edwin Remick, owned a department store. She was married to her second husband, william Rory Gowans, from 1970 until 1991.

She starred in Anatomy of a Murder with George C. Scott.