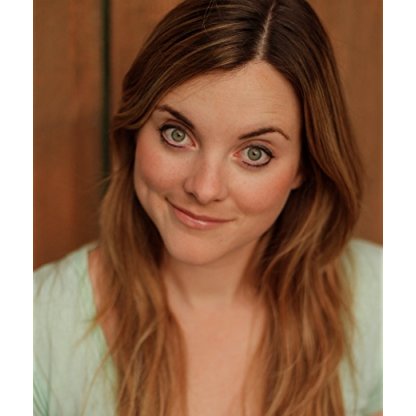 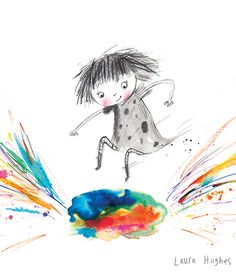 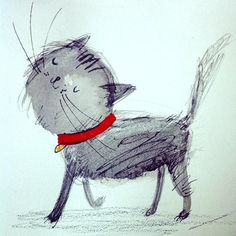 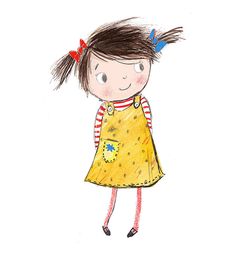 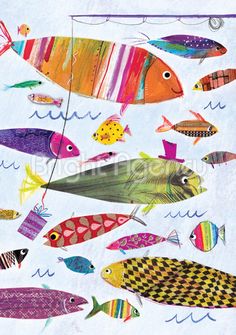 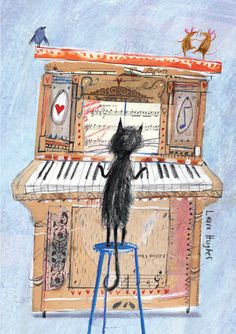 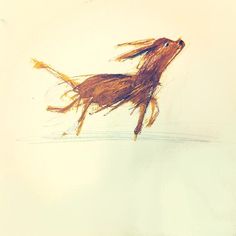 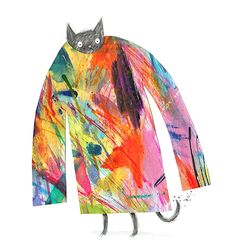 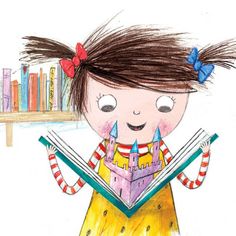 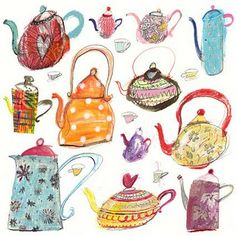 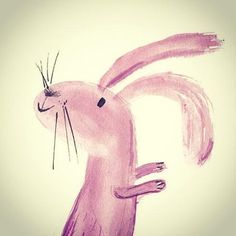 If this is to be the last war, as so many of us hope it will be, it is going to take every ounce of pacifist strength to make it so. The reactionary forces of the world are always stronger after a war. The militarists have more power than ever. And after this war the international armaments trust, which is largely in control of the manufacture of munitions on both sides, will have control of most of the money of the world, and therefore by very powerful; and it won't allow its market to be destroyed if it can help it.

Laura Hughes was born in Toronto, Canada in 1886. She was the daughter of James Laughlin Hughes and Adaline Marean Hughes, two well known educators and reformers in Toronto. Her father was chief inspector of the schools in Toronto and her mother was the first kindergarten Teacher in Toronto. James Hughes supported the temperance movement, opposed corporal punishment in schools and was a strong believer in hygiene. He passionately supported the British Empire, and launched the cadet movement in Canadian public schools. Her uncle was Sir Sam Hughes, Minister of Militia during World War I.

Laura Hughes was active in the pacifist movement during World War I. Her uncle Sir Sam Hughes "offered her a half section of prairie land if she would give up her interest in peace work." She refused. She attended the Women's Peace Conference at The Hague in 1915. At this meeting the International Committee of Women for Permanent Peace was established, with the American Jane Addams as President. Many Canadian women declined to attend, finding that their loyalty to the Empire was stronger than their attachment to pacifism. The press accused women who did attend of having "fallen under the influence of the German plotters at the alleged peach conference.

After returning from Europe, Hughes and other feminists joined with the Toronto Suffrage Association and the Women's Social-Democratic League to establish the Canadian Women's Peace Party (WPP). Co-founders of the WPP were Elsie Charlton and Alice Amelia Chown. The WPP was affiliated with the Women's International League for Peace and Freedom (WILPF). Hughes was an organizer for the Canadian branch of the WILPF. In late October 1916 she wrote that the Canadian branch of the ICWPP was active in every province of Canada apart from British Columbia. Hughes was unusual in claiming that the drive for profits was keeping the war alive. Unlike other pacifist women, she seems to have avoided using maternal feminist arguments. Hughes wrote pessimistically in 1916,

In December 1917 Laura Hughes married Erling Lunde of Chicago, a conscientious objector, and moved to Chicago. By November 1918 she was a new mother. She was to have two sons, Chester and Leif. Hughes' husband was imprisoned for his stance until the fall of 1920. Laura worked to support conscientious objectors in 1918–20, assisted by her father-in-law.

In 1939 women gained the right to serve on juries in Illinois. Lunde was the first female foreman of a Federal Grand Jury in the state. She was a member of the "Big 19" in the early 1950s, a lobby group that pushed local government to fight organized crime. She became President of the Civil Service Reform Association. She was involved in organizations such as the Joint Committee on School Affairs, Cook County Health District, Illinois Conference on Legislation, Illinois Civic Exchange and the Illinois State Library.

Laura Hughes Lunde died in 1966. The Ebinger School in Edison Park, Chicago dedicated its Learning Resource Room to her. The Chicago Daily News wrote that "by almost any standard of judgment Mrs. Laura Hughes Lunde ranked as one of Chicago's most useful citizens."