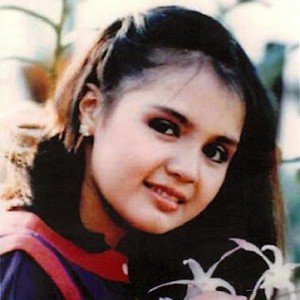 Julie Vega was born on May 21, 1968 in Quezon City, Philippines. Popular child actress known for films like Mga Mata ni Angelita. She died tragically of bronchopneumonia at age 16.
Julie Vega is a member of Movie Actress

Does Julie Vega Dead or Alive?

Julie Vega’s zodiac sign is Gemini. According to astrologers, Gemini is expressive and quick-witted, it represents two different personalities in one and you will never be sure which one you will face. They are sociable, communicative and ready for fun, with a tendency to suddenly get serious, thoughtful and restless. They are fascinated with the world itself, extremely curious, with a constant feeling that there is not enough time to experience everything they want to see.

Julie Vega was born in the Year of the Monkey. Those born under the Chinese Zodiac sign of the Monkey thrive on having fun. They’re energetic, upbeat, and good at listening but lack self-control. They like being active and stimulated and enjoy pleasing self before pleasing others. They’re heart-breakers, not good at long-term relationships, morals are weak. Compatible with Rat or Dragon.

She was discovered while performing at a Christmas party at the Quezon Institute in 1975.

She was the youngest of six children and only girl born to her parents.

She and Actress Vilma Santos are both winners of FAMAS' Best Child Actress award. 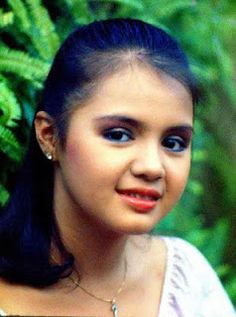 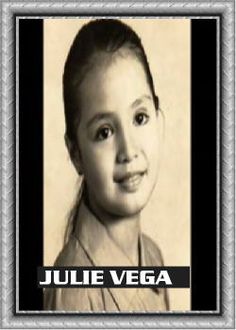 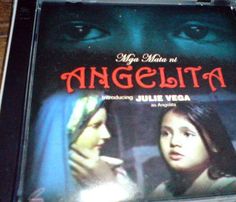 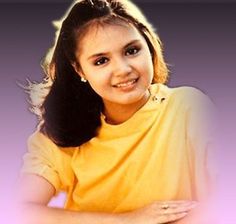 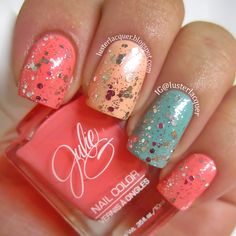 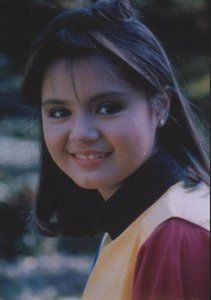