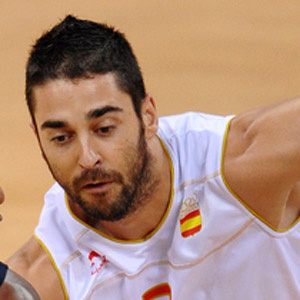 As per our current Database, Juan Carlos Navarro is still alive (as per Wikipedia, Last update: May 10, 2020).

Juan Carlos Navarro’s zodiac sign is Gemini. According to astrologers, Gemini is expressive and quick-witted, it represents two different personalities in one and you will never be sure which one you will face. They are sociable, communicative and ready for fun, with a tendency to suddenly get serious, thoughtful and restless. They are fascinated with the world itself, extremely curious, with a constant feeling that there is not enough time to experience everything they want to see.

Juan Carlos Navarro was born in the Year of the Monkey. Those born under the Chinese Zodiac sign of the Monkey thrive on having fun. They’re energetic, upbeat, and good at listening but lack self-control. They like being active and stimulated and enjoy pleasing self before pleasing others. They’re heart-breakers, not good at long-term relationships, morals are weak. Compatible with Rat or Dragon. 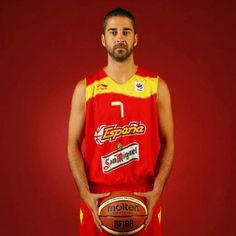 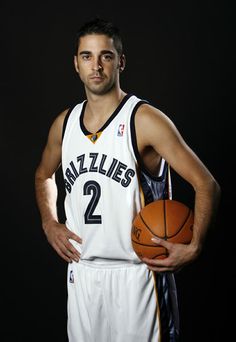 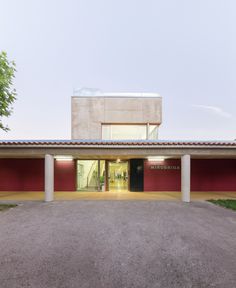 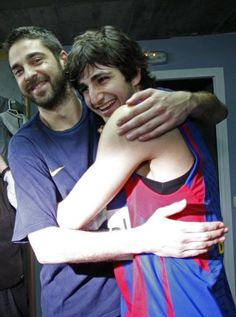 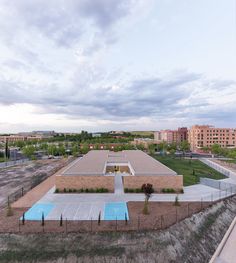 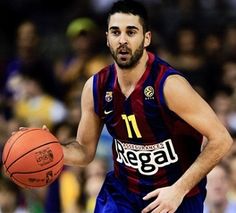 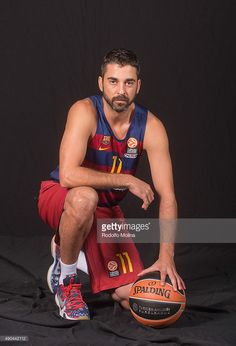 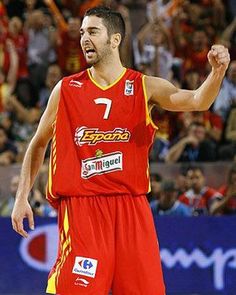 Star of FC Barcelona and the Spanish national team spent one season in the NBA with the Memphis Grizzlies.

He started playing for FC Barcelona at 17 years of age and helped the team win the triple crown of the Spanish ACB League, King's Cup and Euroleague in 2003.

He helped Barcelona win seven Spanish League titles and two Euroleague Championships, and captained the Spanish national team to the silver medal at the 2012 Summer Olympics.

He was born in Sant Feliu de Llobregat, Barcelona, Spain.

While on the Grizzlies he played alongside fellow Spaniard and national team member Pau Gasol.