Walt Hazzard was born on April 15, 1942 in Wilmington, DE. Former guard best known for leading UCLA to its first national championship in 1964; NBA All-Star selection in 1968 as a member of the Seattle SuperSonics.
Walt Hazzard is a member of Basketball Player

Does Walt Hazzard Dead or Alive?

Walt Hazzard’s zodiac sign is Aries. According to astrologers, the presence of Aries always marks the beginning of something energetic and turbulent. They are continuously looking for dynamic, speed and competition, always being the first in everything - from work to social gatherings. Thanks to its ruling planet Mars and the fact it belongs to the element of Fire (just like Leo and Sagittarius), Aries is one of the most active zodiac signs. It is in their nature to take action, sometimes before they think about it well.

Walt Hazzard was born in the Year of the Horse. Those born under the Chinese Zodiac sign of the Horse love to roam free. They’re energetic, self-reliant, money-wise, and they enjoy traveling, love and intimacy. They’re great at seducing, sharp-witted, impatient and sometimes seen as a drifter. Compatible with Dog or Tiger. 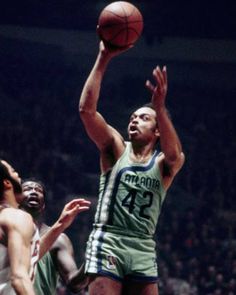 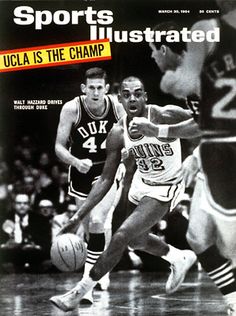 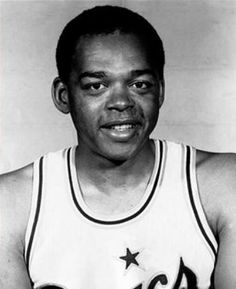 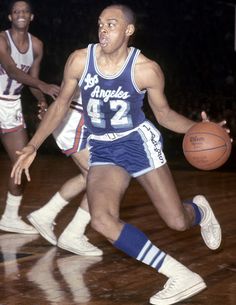 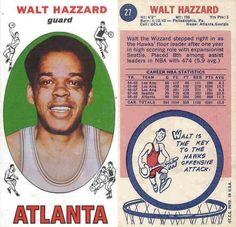 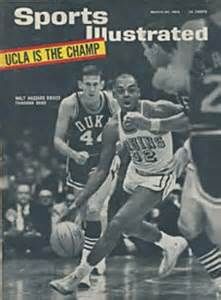 Former guard best known for leading UCLA to its first national championship in 1964; NBA All-Star selection in 1968 as a member of the Seattle SuperSonics.

He was named Philadelphia's player of the year while he attended Overbrook High School.

He won a gold medal with the 1964 Olympic basketball team that represented the United States.

He had four children, Yakub, Jalal, Rasheed, and Khalil, with his wife Jaleesa.

He played alongside the great Elgin Baylor on the Los Angeles Lakers from 1964 to 1967.