Juan Bertheau was born on July 20, 1991 in Mexico. Actor, model, dancer and YouTube personality featured on the TV series Unforgivable, and also seen as a guest in La rosa de Guadalupe and Como dice el dicho. He has hosted children's programs El mundo de Draco and KuhomoTV.
Juan Bertheau is a member of TV Show Host

Does Juan Bertheau Dead or Alive?

As per our current Database, Juan Bertheau is still alive (as per Wikipedia, Last update: May 10, 2020).

Currently, Juan Bertheau is 30 years, 0 months and 7 days old. Juan Bertheau will celebrate 31rd birthday on a Wednesday 20th of July 2022. Below we countdown to Juan Bertheau upcoming birthday.

Juan Bertheau’s zodiac sign is Cancer. According to astrologers, the sign of Cancer belongs to the element of Water, just like Scorpio and Pisces. Guided by emotion and their heart, they could have a hard time blending into the world around them. Being ruled by the Moon, phases of the lunar cycle deepen their internal mysteries and create fleeting emotional patterns that are beyond their control. As children, they don't have enough coping and defensive mechanisms for the outer world, and have to be approached with care and understanding, for that is what they give in return.

Juan Bertheau was born in the Year of the Goat. Those born under the Chinese Zodiac sign of the Goat enjoy being alone in their thoughts. They’re creative, thinkers, wanderers, unorganized, high-strung and insecure, and can be anxiety-ridden. They need lots of love, support and reassurance. Appearance is important too. Compatible with Pig or Rabbit.

He was taking theater workshops at school beginning at the age of 15, and later studied acting, stage presence and musical comedy at M&M Estudio. He earned a degree in communication studies.

As a Dancer, he first trained in urban dance before electing for hip hop. His YouTube channel Berth Oh! has earned more than 3.6 million subscribers.

He was born in Lagos de Moreno, Jalisco, Mexico and raised in Puebla.

Pepe Problemas is one of several notable names who have been featured on Juan's YouTube channel. 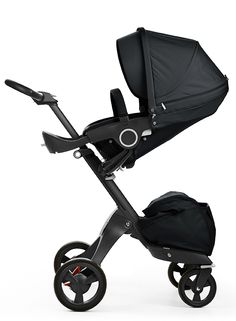 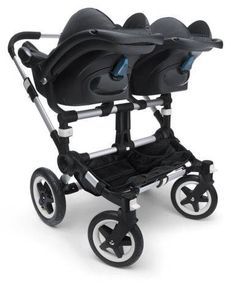 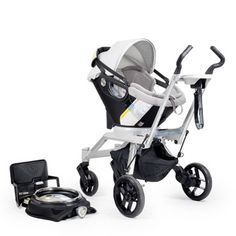 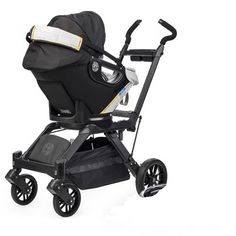 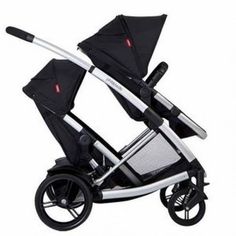 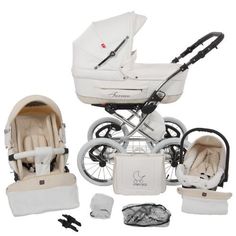 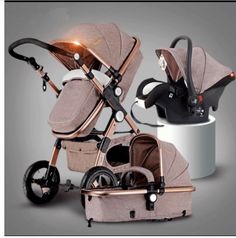 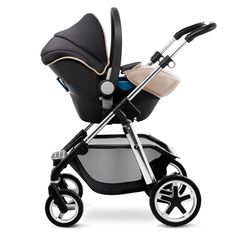 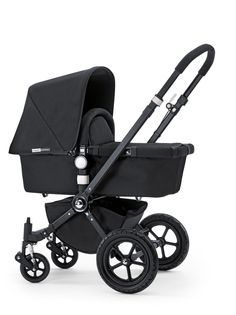