As per our current Database, Kalle Zackari Wahlstrom is still alive (as per Wikipedia, Last update: May 10, 2020).

Kalle Zackari Wahlstrom’s zodiac sign is Pisces. According to astrologers, Pisces are very friendly, so they often find themselves in a company of very different people. Pisces are selfless, they are always willing to help others, without hoping to get anything back. Pisces is a Water sign and as such this zodiac sign is characterized by empathy and expressed emotional capacity.

Kalle Zackari Wahlstrom was born in the Year of the Rooster. Those born under the Chinese Zodiac sign of the Rooster are practical, resourceful, observant, analytical, straightforward, trusting, honest, perfectionists, neat and conservative. Compatible with Ox or Snake. 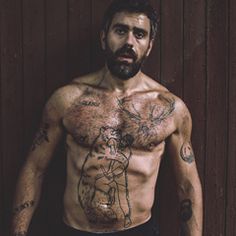 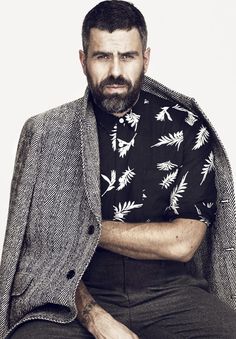 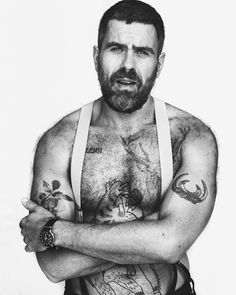 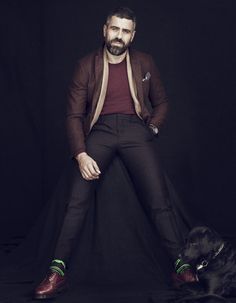 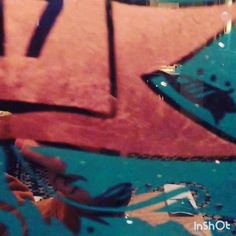 Fitness personality who first became known as the host of the SVT series Svett & etikett. He then went on to become the face of the fitness shows Träna med Kalle and Gympaläraren.

His early career was spent in advertising with the agency Delorean AB. He then went on to launch his training blog Stark som en björn, snabb som en örn, which was eventually released as a book.

In 2014, he worked as a co-writer on the Swedish comedy Söder om Folkungagatan.

His siblings, Erik and Sara Haag, are both popular Swedish filmmakers. He married Swedish television host Brita Zackari and the two gave birth to a daughter in 2016. He and ex-wife Jonna Bergh have one son.