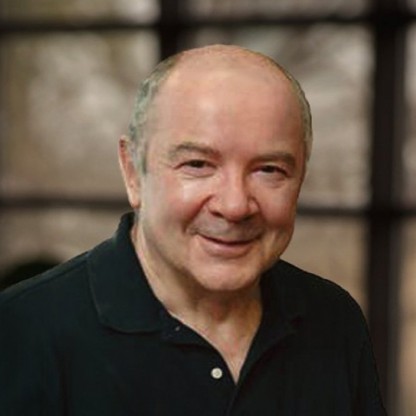 Johann Deisenhofer was born on September 30, 1943 in Zusamaltheim, Bavaria, Germany, German, is Biochemist. Johann Deisenhofer is a German biochemist known for determining the three-dimensional structure of the photosynthetic reaction centre. For the same, he was awarded a Nobel Prize in Chemistry in 1988. He shared the prize with Robert Huber and Hartmut Michel. Deisenhofer’s discovery of the structure was revolutionary as it augmented the general understanding of the mechanisms of photosynthesis and revealed similarities between the photosynthetic processes of plants and bacteria. His experience in the application of X-ray technology as a tool to analyse the structure of crystallized substances resulted in the first-ever mapping of the structure of those molecules involved in the chemical reaction integral to the conversion process. Interestingly, Deisenhofer’s fancy with the physical world commenced when he was a child. Much against the wishes of his farmer parents who deemed farming as a future for their son, Deisenhofer expressed his interest in academics. He was fascinated by the astronomical problems and the physical world and soon found his real calling in physics. During his graduation studies he drifted to biophysics, an upcoming genre of physics then. His most important work came in the decade of 1980s when he worked at the Max Planck Institute. Currently, Deisehofer lives in United States and serves as a professor at the Department of Biophysics at the University of Texas Southwestern Medical Center.
Johann Deisenhofer is a member of Scientists

Does Johann Deisenhofer Dead or Alive?

As per our current Database, Johann Deisenhofer is still alive (as per Wikipedia, Last update: May 10, 2020).

Johann Deisenhofer’s zodiac sign is Libra. According to astrologers, People born under the sign of Libra are peaceful, fair, and they hate being alone. Partnership is very important for them, as their mirror and someone giving them the ability to be the mirror themselves. These individuals are fascinated by balance and symmetry, they are in a constant chase for justice and equality, realizing through life that the only thing that should be truly important to themselves in their own inner core of personality. This is someone ready to do nearly anything to avoid conflict, keeping the peace whenever possible

Johann Deisenhofer was born in the Year of the Goat. Those born under the Chinese Zodiac sign of the Goat enjoy being alone in their thoughts. They’re creative, thinkers, wanderers, unorganized, high-strung and insecure, and can be anxiety-ridden. They need lots of love, support and reassurance. Appearance is important too. Compatible with Pig or Rabbit. 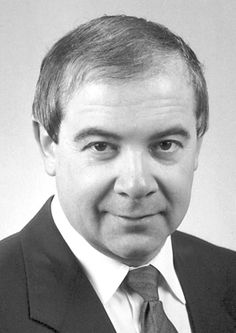 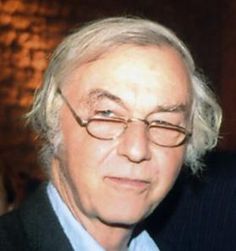 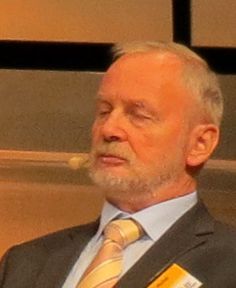 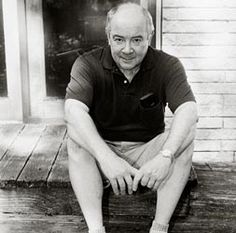 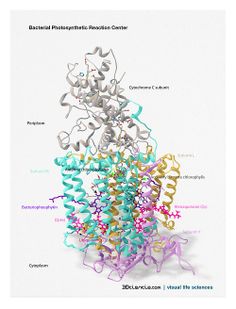 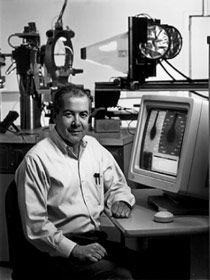 Deisenhofer earned his doctorate from the Technical University of Munich for research work done at the Max Planck Institute of Biochemistry in Martinsried, West Germany, in 1974. He conducted research there until 1988, when he joined the scientific staff of the Howard Hughes Medical Institute and the faculty of the Department of Biochemistry at The University of Texas Southwestern Medical Center at Dallas.

Deisenhofer currently serves on the board of advisors of Scientists and Engineers for America, an organization focused on promoting sound science in American government. In 2003 he was one of 22 Nobel Laureates who signed the Humanist Manifesto. He is currently a Professor at the Department of Biophysics at the University of Texas Southwestern Medical Center.