Jessie Mae Hemphill’s zodiac sign is Libra. According to astrologers, People born under the sign of Libra are peaceful, fair, and they hate being alone. Partnership is very important for them, as their mirror and someone giving them the ability to be the mirror themselves. These individuals are fascinated by balance and symmetry, they are in a constant chase for justice and equality, realizing through life that the only thing that should be truly important to themselves in their own inner core of personality. This is someone ready to do nearly anything to avoid conflict, keeping the peace whenever possible

Jessie Mae Hemphill was born in the Year of the Pig. Those born under the Chinese Zodiac sign of the Pig are extremely nice, good-mannered and tasteful. They’re perfectionists who enjoy finer things but are not perceived as snobs. They enjoy helping others and are good companions until someone close crosses them, then look out! They’re intelligent, always seeking more knowledge, and exclusive. Compatible with Rabbit or Goat. 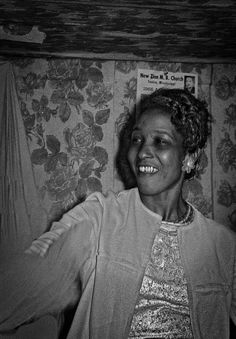 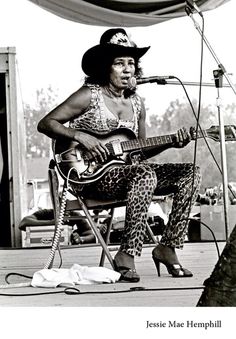 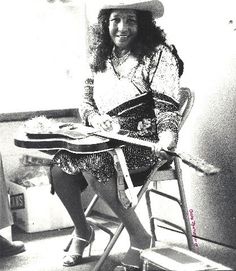 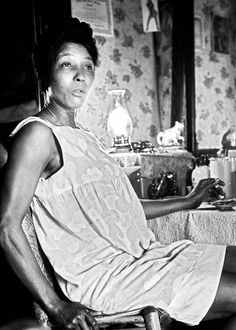 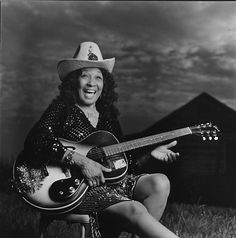 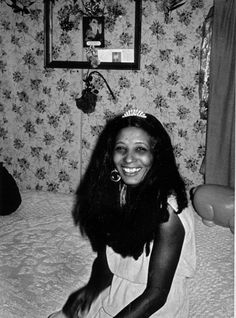 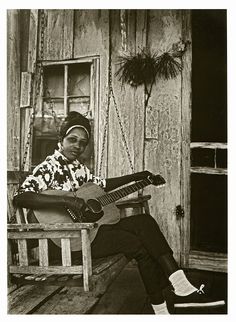 One of the earliest female blues guitarists who was also a vocalist and released albums like She Wolf and Dare You Do It Again. The Jessie Mae Hemphill Foundation was founded in her honor to protect music created in northern Mississippi.

She began playing guitar at age seven, and then learned drums to play in her grandfather's band.

She did not have her music recorded until the late 1960s, by a researcher; her commercial success only began in the 1980s.

She was born in Senatobia in northern Mississippi, a little east of the Delta.

She appeared in a drum band on the PBS children's show, Mister Rogers' Neighborhood, which starred Fred Rogers.