Jelly Roll Morton’s zodiac sign is Libra. According to astrologers, People born under the sign of Libra are peaceful, fair, and they hate being alone. Partnership is very important for them, as their mirror and someone giving them the ability to be the mirror themselves. These individuals are fascinated by balance and symmetry, they are in a constant chase for justice and equality, realizing through life that the only thing that should be truly important to themselves in their own inner core of personality. This is someone ready to do nearly anything to avoid conflict, keeping the peace whenever possible

Jelly Roll Morton was born in the Year of the Tiger. Those born under the Chinese Zodiac sign of the Tiger are authoritative, self-possessed, have strong leadership qualities, are charming, ambitious, courageous, warm-hearted, highly seductive, moody, intense, and they’re ready to pounce at any time. Compatible with Horse or Dog. 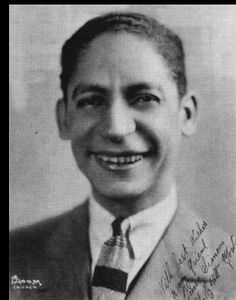 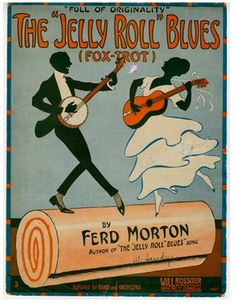 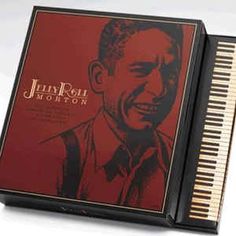 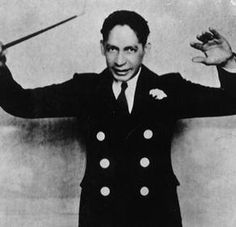 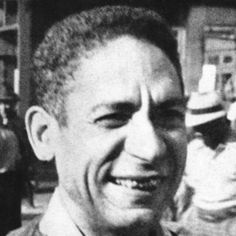 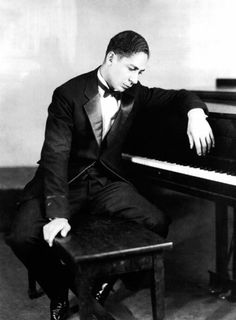 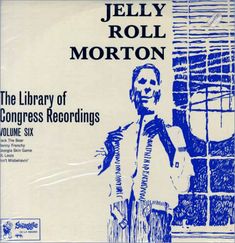 He was heavily influenced by Tony Jackson. He began touring the American South in minstrel shows in 1904.

He became known for writing "Wolverine Blues," "Black Bottom Stomp," and "I Thought I Heard Buddy Bolden Say," as well as pioneering the Spanish tinge.

He was born to F.P. Lamothe and Louise Monette. His parents were never married and instead had a common-law marriage. He convinced his religious mother that he was a night watchman at a barrel factory when he was really playing piano at a brothel. He married Mabel Bertrand in 1928.

He recorded alongside clarinetist Artie Shaw.