Gian Carlo Menotti was born on July 7, 1911 in Italy. Winner of two Pulitzer Prizes for operas "The Consul" from 1950 and "The Saint of Bleecker Street" from 1955. His Christmas opera "Amahl and the Night Visitors" became a classic.
Gian Carlo Menotti is a member of Composer

Gian Carlo Menotti’s zodiac sign is Cancer. According to astrologers, the sign of Cancer belongs to the element of Water, just like Scorpio and Pisces. Guided by emotion and their heart, they could have a hard time blending into the world around them. Being ruled by the Moon, phases of the lunar cycle deepen their internal mysteries and create fleeting emotional patterns that are beyond their control. As children, they don't have enough coping and defensive mechanisms for the outer world, and have to be approached with care and understanding, for that is what they give in return.

Gian Carlo Menotti was born in the Year of the Pig. Those born under the Chinese Zodiac sign of the Pig are extremely nice, good-mannered and tasteful. They’re perfectionists who enjoy finer things but are not perceived as snobs. They enjoy helping others and are good companions until someone close crosses them, then look out! They’re intelligent, always seeking more knowledge, and exclusive. Compatible with Rabbit or Goat. 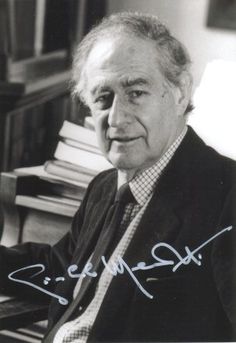 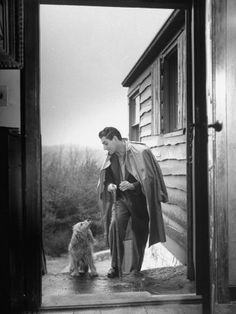 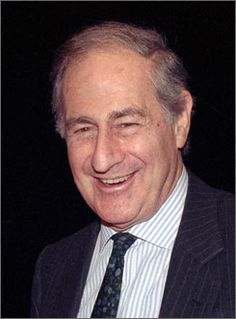 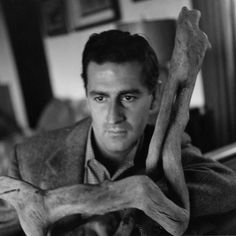 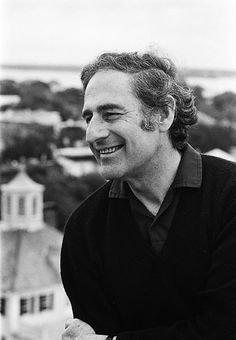 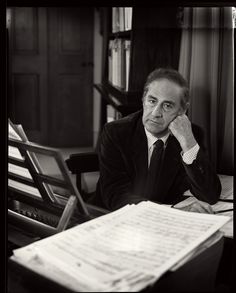 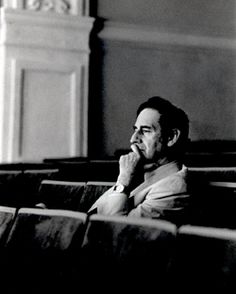 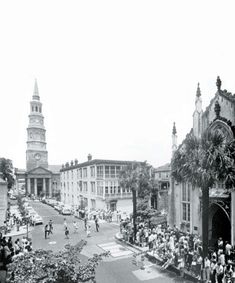 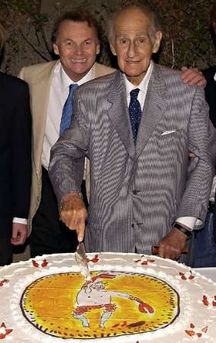 Winner of two Pulitzer Prizes for operas "The Consul" from 1950 and "The Saint of Bleecker Street" from 1955. His Christmas opera "Amahl and the Night Visitors" became a classic.

He began his formal musical training at the Milan Conservatory in 1923 after writing the libretto and music for "The Death of Pierrot," his first opera, when he was 11.

He was awarded a Kennedy Center Honor for achievement in the arts in 1984.

He was the sixth of eight children born to Alfonso and Ines Menotti. His father was a coffee merchant.

He was classmates with Leonard Bernstein at Philadelphia's Curtis Institute of Music.