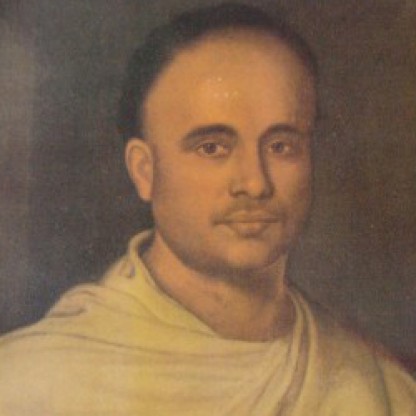 Ishwar Chandra Vidyasagar was born on September 26, 1820 in Paschim Midnapore District, West Bengal, India, Indian, is Social Reformer, Philosopher. The social reformer who strived to make life better for the women of India and pushed the British government to pass the Widow Remarriage Act, Ishwar Chandra Vidyasagar was a Bengali polymath who lived during the 19th century. Vidyasagar was a brilliant man, an educator by profession; he was deeply pained by the injustices faced by several sections of the Indian society. He was moved particularly by the plight of child widows who were often ill-treated and tortured. He played a key role in convincing the British government to allow for the remarriage of these innocent young girls so that they could have a second chance at life. In addition to being a social reformer, he was also a writer, philosopher, entrepreneur and philanthropist. He was a key figure of the Bengal Renaissance which had begun with Raja Ram Mohan Roy who was among the first Indians to challenge the traditional norms of the society. Vidyasagar had a deep love of learning and it is no surprise that he became an educator. He was a kind hearted man who tried his best to reform the society so that the downtrodden like so-called lower castes and widows could also live a dignified life.
Ishwar Chandra Vidyasagar is a member of Writers

Ishwar Chandra Vidyasagar’s zodiac sign is Libra. According to astrologers, People born under the sign of Libra are peaceful, fair, and they hate being alone. Partnership is very important for them, as their mirror and someone giving them the ability to be the mirror themselves. These individuals are fascinated by balance and symmetry, they are in a constant chase for justice and equality, realizing through life that the only thing that should be truly important to themselves in their own inner core of personality. This is someone ready to do nearly anything to avoid conflict, keeping the peace whenever possible

Ishwar Chandra Vidyasagar was born in the Year of the Dragon. A powerful sign, those born under the Chinese Zodiac sign of the Dragon are energetic and warm-hearted, charismatic, lucky at love and egotistic. They’re natural born leaders, good at giving orders and doing what’s necessary to remain on top. Compatible with Monkey and Rat. 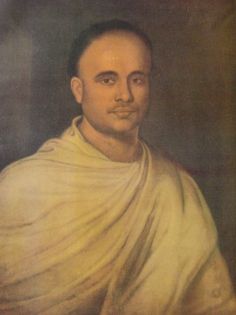 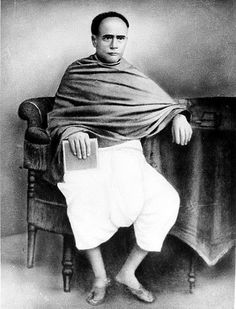 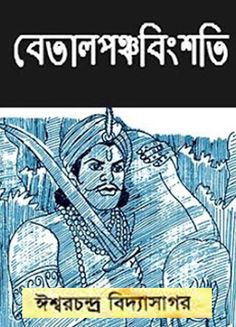 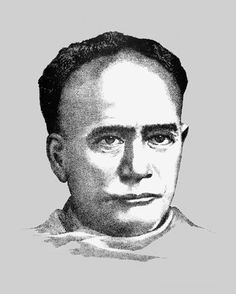 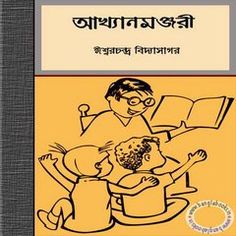 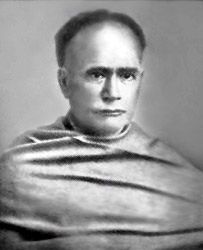 Ishwar Chandra Bandyopadhyay was born in a Hindu Brahmin family to Thakurdas Bandyopadhyay and Bhagavati Devi at Birsingha village in the Ghatal subdivision of Paschim Midnapore District in current day West Bengal on 26 September 1820. At the age of 6, he went to Calcutta and started living in Bhagabat Charan's house in Burrabazar, where Thakurdas had already been staying for some years. Ishwar felt at ease amidst Bhagabat's large family and settled down comfortably in no time. Bhagabat's youngest daughter Raimoni's motherly and affectionate feelings towards Ishwar touched him deeply and had a strong influence on his later revolutionary work towards the upliftment of women's status in India.

In the year 1839, Ishwar Chandra Vidyasagar successfully cleared his law examination. In 1841, at the age of twenty one years, Ishwar Chandra joined Fort william College as head of the Sanskrit department.

His quest for knowledge was so intense that he used to study under a STREET LIGHT as it was not possible for him to afford a gas lamp at home. He cleared all the examinations with excellence and in quick succession. He was rewarded with a number of scholarships for his academic performance. To support himself and the family, Ishwar Chandra also took a part-time job of teaching at Jorashanko. Ishwar Chandra joined the Sanskrit College, Calcutta and studied there for twelve long years and passed out of the college in 1841 qualifying in Sanskrit Grammar, Literature, Dialectics [Alankara Shastra], Vedanta, Smruti and Astronomy. As per the customs then Ishwar Chandra married at the age of fourteen. His wife was Dinamani Devi. Narayan Chandra Bandyopadhyaya was their only son.

After five years, in 1846, Vidyasagar left Fort william College and joined the Sanskrit College as 'Assistant Secretary'. In the first year of Service, Ishwar Chandra recommended a number of changes to the existing education system. This report resulted in a serious altercation between Ishwar Chandra and College Secretary Rasomoy Dutta. In 1849, he against

Unable to tolerate the ill treatment, many of these girls would run away and turn to prostitution to support themselves. Ironically, the economic prosperity and lavish lifestyles of the city made it possible for many of them to have successful careers once they stepped out of the sanction of society and into the demi-monde. In 1853 it was estimated that Calcutta had a population of 12,718 prostitutes and public women. Many widows had to shave their heads and don white saris, supposedly to discourage attention from men. They led a deplorable life, something Vidyasagar thought was unfair and sought to change.5

Vidyasagar has established School in Kolkata at 1856 as Named of Barisha High School.

In 2004, Vidyasagar was ranked number 9 in BBC's poll of the Greatest Bengali of all time.

With support from people like Akshay Kumar Dutta, Vidyasagar introduced the practice of widow remarriages to mainstream Hindu society. The prevailing custom of Kulin Brahmin polygamy allowed elderly men — sometimes on their deathbeds — to marry teenage or prepubescent girls, supposedly to spare their parents the shame of having an unmarried girl attain puberty in their house. After such marriages, these girls would usually be left behind in their parental homes, where they might be subjected to orthodox rituals, especially if they were subsequently widowed. These included a semi-starvation, hard domestic labour, and close restriction on their freedom to leave the house or be seen by strangers.