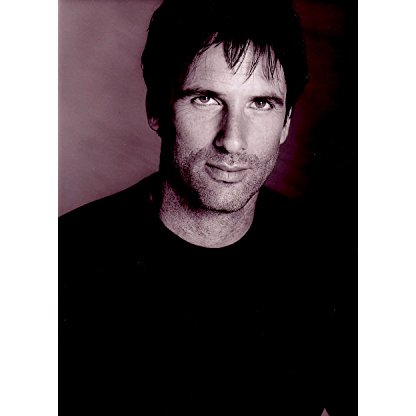 Hart Bochner was born on October 03, 1956 in  Toronto, Ontario, Canada, is Actor, Director, Writer. Hart Matthew Bochner was born in Toronto, Ontario, Canada, to Ruth (Roher), a concert pianist, and Lloyd Bochner, an actor. He is of Russian Jewish and Ukrainian Jewish descent. Hart made his feature film debut portraying George C. Scott's son in Ernest Hemingway's Islands in the Stream (1977) and would go on to gain notice for his role in the Academy award-winning, Breaking Away (1979). However, it was his role in Die Hard (1988), opposite Bruce Willis, that would earn him pop culture status. His performance as the obnoxiously sleazy Harry ("Hans, Bubby") Ellis was bestowed the #2 spot on Maxim's "The Greatest Movie Sleazeballs Of All Time" list. Other films also include playing opposite Susan Sarandon in Wayne Wang's Anywhere But Here (1999), Break Up (1998) with Bridget Fonda, the cult hit Apartment Zero (1988) opposite Colin Firth, George Cukor's Rich and Famous (1981), with Jacqueline Bisset, and John Schlesinger's The Innocent (1993), opposite Anthony Hopkins.On television, Bochner starred in the Emmy award-winning epic miniseries, War and Remembrance (1988), Ernest Hemingway's The Sun Also Rises (1984), John Steinbeck's East of Eden (1981), And the Sea Will Tell (1991), Children of the Dust (1995), and Haywire (1980).He would inevitably transition to behind-the-scenes work as a director, making his debut with the cult comedy, PCU (1994), for Twentieth Century Fox, and High School High (1996) for Columbia Pictures. Just Add Water (2008) for Sony Pictures is his latest directorial effort, which he also wrote, and stars Danny DeVito, Dylan Walsh, Jonah Hill, and Justin Long.He will next be seen starring in the upcoming Campbell Scott film, Company Retreat (2009), as well as Spread (2009) opposite Ashton Kutcher. Most recently was seen starring as Debra Messing's love interest in the USA Network series, The Starter Wife (2008).Bochner lives in Los Angeles and is actively involved in several causes, sitting on the board of directors for the Environmental Media Association as well as the DGA-PAC Leadership Council, and L.A.'s Green Ribbon Commission. In 2008, Bochner was named Time Magazine's "Greenest Celebrity in Hollywood".
Hart Bochner is a member of Actor

Does Hart Bochner Dead or Alive?

As per our current Database, Hart Bochner is still alive (as per Wikipedia, Last update: May 10, 2020).

Currently, Hart Bochner is 65 years, 7 months and 16 days old. Hart Bochner will celebrate 66rd birthday on a Monday 3rd of October 2022. Below we countdown to Hart Bochner upcoming birthday.

Hart Bochner’s zodiac sign is Scorpio. According to astrologers, Scorpio-born are passionate and assertive people. They are determined and decisive, and will research until they find out the truth. Scorpio is a great leader, always aware of the situation and also features prominently in resourcefulness. Scorpio is a Water sign and lives to experience and express emotions. Although emotions are very important for Scorpio, they manifest them differently than other water signs. In any case, you can be sure that the Scorpio will keep your secrets, whatever they may be.

Hart Bochner was born in the Year of the Monkey. Those born under the Chinese Zodiac sign of the Monkey thrive on having fun. They’re energetic, upbeat, and good at listening but lack self-control. They like being active and stimulated and enjoy pleasing self before pleasing others. They’re heart-breakers, not good at long-term relationships, morals are weak. Compatible with Rat or Dragon. 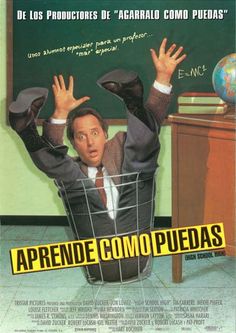 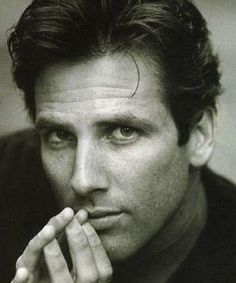 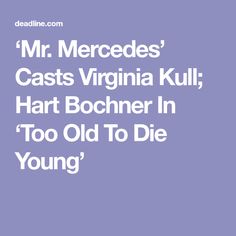 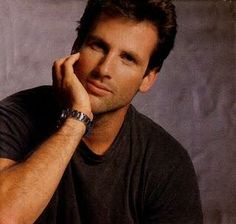 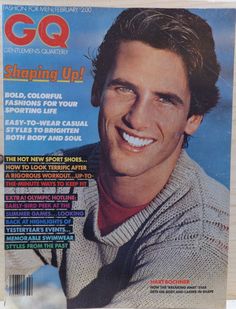 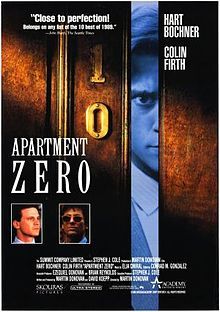 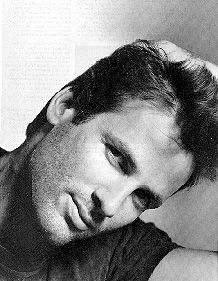 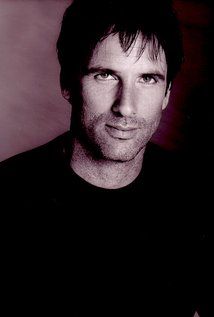 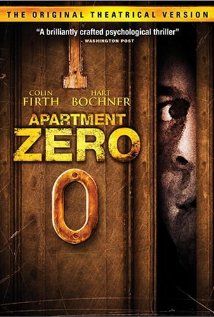 On television, Bochner had a key role as Byron Henry in the 1988 ABC miniseries War and Remembrance. More recently, he starred as Zach, the boyfriend of Molly Kagan (Debra Messing), on USA Network's short-lived series The Starter Wife (2008).