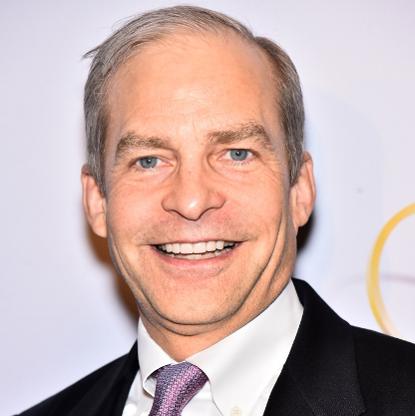 H. Fisk Johnson was born on May 19, 1957 in Racine, Wisconsin, United States. H. Fisk Johnson III is the chairman and CEO of SC Johnson, a privately-held cleaning products company. He is the fifth generation of the Johnson family to lead the company. The $10 billion (estimated sales) company is best known for brands like Windex, Off And Pledge. Fisk, his three siblings and his mother Imogen are all shareholders of SC Johnson. Together they own an estimated 50% of the company. Fisk's late father, Sam Johnson Jr. (d. 2004), ran SC Johnson from 1966 to 2000.
H. Fisk Johnson is a member of Manufacturing

H. Fisk Johnson’s zodiac sign is Gemini. According to astrologers, Gemini is expressive and quick-witted, it represents two different personalities in one and you will never be sure which one you will face. They are sociable, communicative and ready for fun, with a tendency to suddenly get serious, thoughtful and restless. They are fascinated with the world itself, extremely curious, with a constant feeling that there is not enough time to experience everything they want to see.

H. Fisk Johnson was born in the Year of the Rooster. Those born under the Chinese Zodiac sign of the Rooster are practical, resourceful, observant, analytical, straightforward, trusting, honest, perfectionists, neat and conservative. Compatible with Ox or Snake. 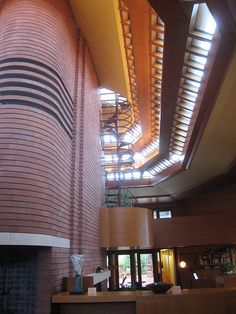 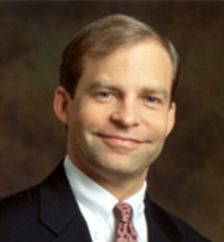 He joined the family Business in 1987 as a marketing associate and served in a number of roles. He was appointed chairman in 2000, and CEO in 2004.

On behalf of the company, he accepted a 2006 Ron Brown Award, a presidential award for corporate leadership.

His extended family is the named benefactor of the Samuel Curtis Johnson Graduate School of Management at Cornell University. He has supported Chicago's Shedd Aquarium. On 28 January 2017, he and the SC Johnson company donated $150 million to Cornell to name the SC Johnson College of Business, which comprises the previously-endowed Samuel Curtis Johnson Graduate School of Management, the Charles H. Dyson School of Applied Economics, and the School of Hotel Administration.