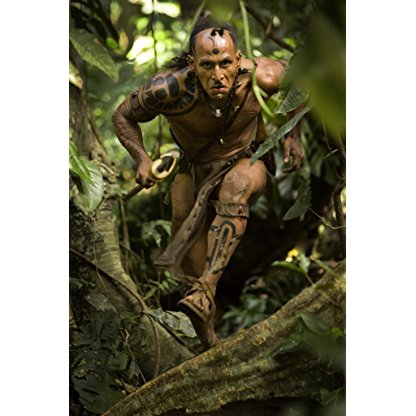 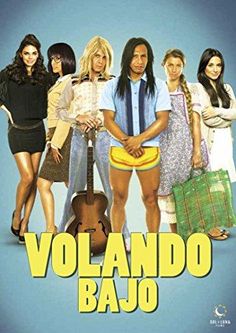 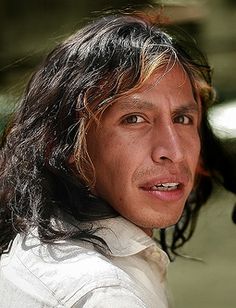 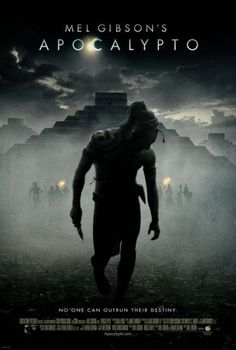 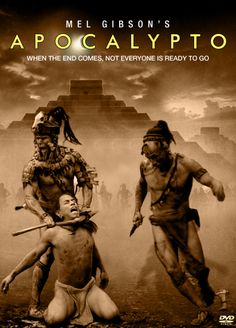 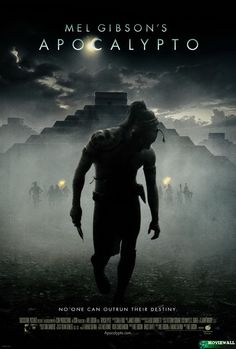 Gerardo Taracena studied Dramatic Art in the University Center of Theater of the National Autonomous University of Mexico. In 1992 he acted in diverse festivals of theater and dance with the group of dance Integro of Peru, until 1996.

He is known to have taken part in a diverse selection of festivals across the whole of Latin America, and has performed in more than 30 works of theatrical acts. Gerardo Taracena was also enrolled in the theatrical group, Theater Myth. His production on film and TV has grown both in Mexico and the United States. He appeared in the Mexican film Saving Private Perez, released in 2011, with fellow Mexican actor Jaime Camil.