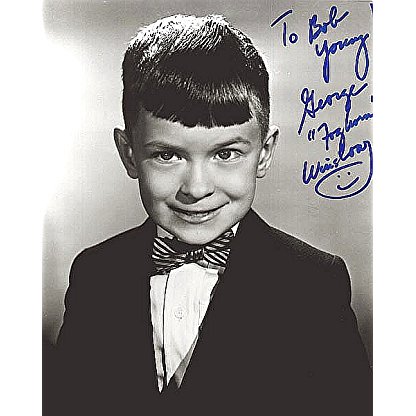 George Winslow was born on May 03, 1946 in  Los Angeles, California, United States, is Actor, Soundtrack. The dark blond with deep blue eyes and cute "Buster Brown" haircut who was equipped with a deadly acute, dry facade was born George Karl Wentzlaff in Los Angeles on May 3, 1946. While it would have been hard for anyone to steal scenes from the likes of such veteran comedy superstars as Marilyn Monroe, Clifton Webb or Cary Grant, six-year-old frozen-faced Georgie, with his inimitable froggy bass voice, managed to do just that, lending a grudging credence to W.C. Fields' philosophy about working with child actors and/or animals.Small and slight even for his young age, George was initially pitched to Art Linkletter by his parents (his father's name was Karl) at the encouragement of an uncle for the family-oriented radio program "People Are Funny" in the early 1950s. The boy's unique raspy tones and hilariously deadpan delivery was a huge hit on the show. When Art asked George his name, the youngster replied, "George Wentzlaff, but I'd rather be Casey Jones." That one sentence alone had the audience (not to mention Linkletter himself) in absolute stitches. Against the usual Linkletter policy, the boy was allowed to return to Linkletter's show, and did so a record number of times (around 20).Luckily, Cary Grant, also caught the boy on the show, was quite taken by the boy's sharp and mature comedy instincts, not to mention his startlingly funny voice and brought him to the attention of director Norman Taurog who met and interviewed the boy. Equally impressed, he signed George on for a role in Grant's film Room for One More (1952). The success of this movie led to Warner Bros. putting the boy under contract. Two years later Twentieth Century-Fox bought out his contract. Earning the nickname of "Foghorn,", George made a strong impression in My Pal Gus (1952), which won him a Critic's Award, and reappeared with Cary Grant again in Monkey Business (1952) which co-starred Ginger Rogers and a rising Marilyn Monroe. He showed up again with Monroe in what would be his most famous role. In the classic Gentlemen Prefer Blondes (1953), George predictably stole his scenes as Monroe's wealthy young admirer and interested suitor, topped by a classic blue-ribbon line about her possessing a "certain animal magnetism."Other than trading barbs with the acerbic Clifton Webb in the film comedy Mister Scoutmaster (1953), however, the boy's later films paled in comparison. His work in The Rocket Man (1954), Artists and Models (1955), An Affair to Remember (1957), Rock, Pretty Baby (1956) and Wild Heritage (1958) only proved that the gimmick was beginning to wear thin. In all George made eleven pictures. He also popped up on TV comedy, appearing in episodes of The Adventures of Ozzie and Harriet (1952), Blondie (1957), and Dear Phoebe (1954).With age came a certain awkwardness and a sign of the times. As happens to many child actors, George was not able to transition his lovable persona into an adult career -- not even close. By the age of 12, he had not only lost his appeal and naturalness before the camera, but his trademark basso profundo voice. He officially retired from show business before reaching his teens.George reverted back to his real name of Wentzlaff. After enlisting for four years in the Navy, George took a course in photography upon his discharge and developed a strong interest in making it his profession. He also worked for the Sonoma County Council on Aging in California. Unmarried to this day, he has since completely shunned the limelight.
George Winslow is a member of Actor

Does George Winslow Dead or Alive?

George Winslow’s zodiac sign is Gemini. According to astrologers, Gemini is expressive and quick-witted, it represents two different personalities in one and you will never be sure which one you will face. They are sociable, communicative and ready for fun, with a tendency to suddenly get serious, thoughtful and restless. They are fascinated with the world itself, extremely curious, with a constant feeling that there is not enough time to experience everything they want to see.

George Winslow was born in the Year of the Dog. Those born under the Chinese Zodiac sign of the Dog are loyal, faithful, honest, distrustful, often guilty of telling white lies, temperamental, prone to mood swings, dogmatic, and sensitive. Dogs excel in business but have trouble finding mates. Compatible with Tiger or Horse. 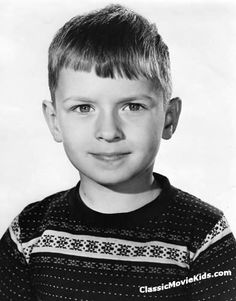 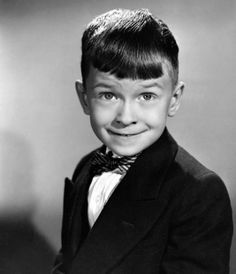 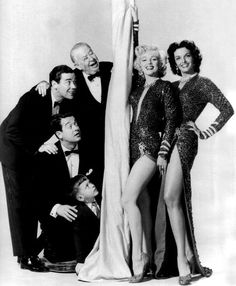 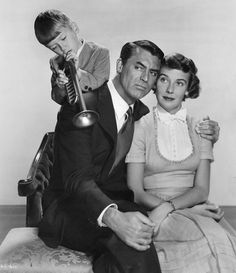 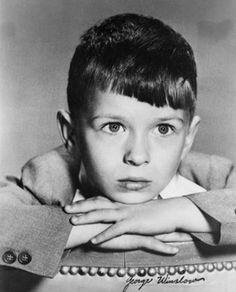 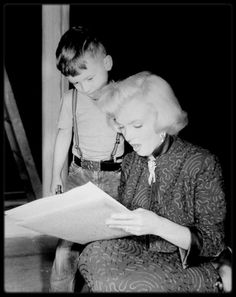 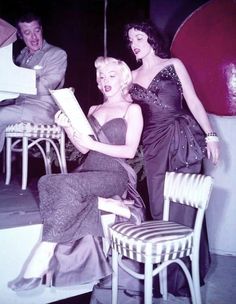 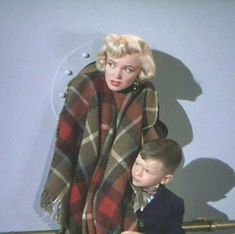 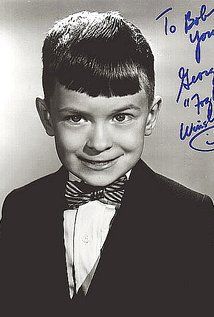 Actor Cary Grant, who heard the show and was impressed with Wentzlaff's unusual voice and comedy instincts, introduced him to Director Norman Taurog, leading to his roles in Grant's films, Room for One More (1952) and Monkey Business (also 1952), which co-stars Ginger Rogers and Marilyn Monroe, making her first movie appearance with platinum-blond hair. Next up was Gentlemen Prefer Blondes (1953), in which Wentzlaff — playing Henry Spofford III, Monroe's young admirer — stole scenes from the Actress, including his line about her possessing a "certain animal magnetism". In the comedy Mister Scoutmaster (1953), he traded barbs with Clifton Webb, and he had a small role in the musical comedy Artists and Models (1955), with Dean Martin, Jerry Lewis, Dorothy Malone and newcomer Shirley MacLaine in what Aurora called Wentzlaff's "last 'good' movie.".

He also appeared in television episodes of The Adventures of Ozzie and Harriet, Blondie and Dear Phoebe. Winslow's final screen appearance came in the feature film, Wild Heritage (1958), cast as 'Talbot Breslin', son to film's lead, Maureen O'Sullivan. By the age of 12, Winslow retired from the screen.

A memorial Service was held in Petaluma, California in July 2015, with burial plans with military honors at the Sacramento Valley National Cemetery, to follow.