Frederick McKinley Jones’s zodiac sign is Taurus. According to astrologers, Taurus is practical and well-grounded, the sign harvests the fruits of labor. They feel the need to always be surrounded by love and beauty, turned to the material world, hedonism, and physical pleasures. People born with their Sun in Taurus are sensual and tactile, considering touch and taste the most important of all senses. Stable and conservative, this is one of the most reliable signs of the zodiac, ready to endure and stick to their choices until they reach the point of personal satisfaction.

Frederick McKinley Jones was born in the Year of the Snake. Those born under the Chinese Zodiac sign of the Snake are seductive, gregarious, introverted, generous, charming, good with money, analytical, insecure, jealous, slightly dangerous, smart, they rely on gut feelings, are hard-working and intelligent. Compatible with Rooster or Ox. 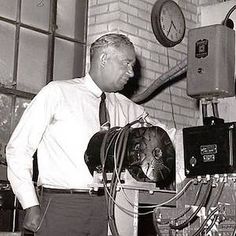 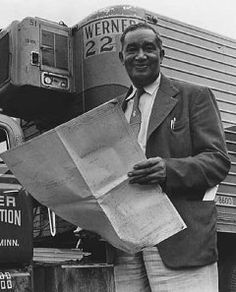 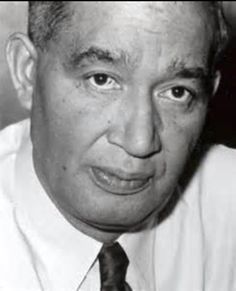 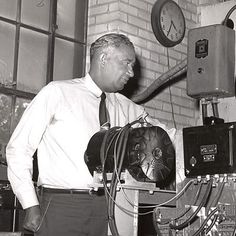 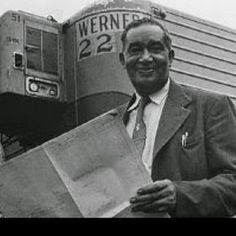 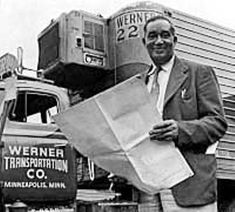 He worked as a car mechanic when he was only fourteen years-old and taught himself electronics, which led to him creating a transmitter for a new radio station.

He had approximately 21 patents for his contributions to x-ray machines, sound equipment with motion pictures, and gasoline engines.

He was born in Cincinnati and later raised in Kentucky when he was orphaned at the age of nine.