Basil Zaharoff was born on October 6, 1849 in Turkey. Arms dealer and financier who pioneered fully automatic machine guns and submarines and backed early efforts at flight.
Basil Zaharoff is a member of Entrepreneur

Does Basil Zaharoff Dead or Alive?

Basil Zaharoff’s zodiac sign is Libra. According to astrologers, People born under the sign of Libra are peaceful, fair, and they hate being alone. Partnership is very important for them, as their mirror and someone giving them the ability to be the mirror themselves. These individuals are fascinated by balance and symmetry, they are in a constant chase for justice and equality, realizing through life that the only thing that should be truly important to themselves in their own inner core of personality. This is someone ready to do nearly anything to avoid conflict, keeping the peace whenever possible

Basil Zaharoff was born in the Year of the Rooster. Those born under the Chinese Zodiac sign of the Rooster are practical, resourceful, observant, analytical, straightforward, trusting, honest, perfectionists, neat and conservative. Compatible with Ox or Snake. 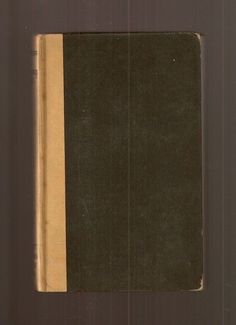 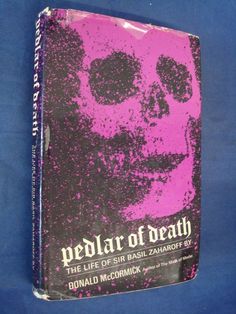 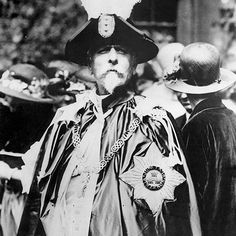 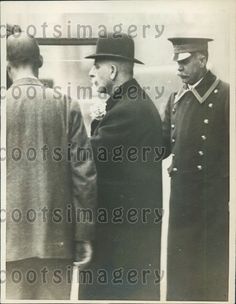 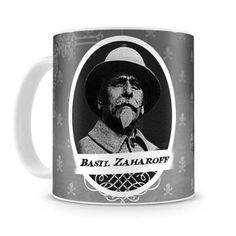 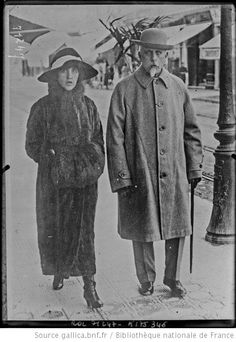 He was a tourist guide in Galata and also worked as an arsonist for the Constantinople firefighters who would pay him to set fires at places that could be raided for riches as the buildings burned.

He was known for being shrewd and corrupt and didn't hesitate to sell arms to both nations involved in a war, dispute, or conflict.

He married for a second time late in life when he was 75 years old.

He was the basis for weapons trader Basil Bazarov in The Adventures of Tintin comic The Broken Ear by Herge.