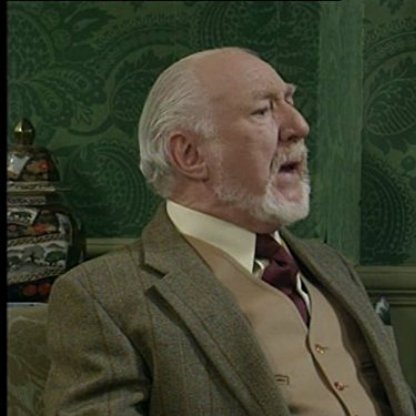 Does Frank Middlemass Dead or Alive?

Frank Middlemass’s zodiac sign is Gemini. According to astrologers, Gemini is expressive and quick-witted, it represents two different personalities in one and you will never be sure which one you will face. They are sociable, communicative and ready for fun, with a tendency to suddenly get serious, thoughtful and restless. They are fascinated with the world itself, extremely curious, with a constant feeling that there is not enough time to experience everything they want to see.

Frank Middlemass was born in the Year of the Goat. Those born under the Chinese Zodiac sign of the Goat enjoy being alone in their thoughts. They’re creative, thinkers, wanderers, unorganized, high-strung and insecure, and can be anxiety-ridden. They need lots of love, support and reassurance. Appearance is important too. Compatible with Pig or Rabbit. 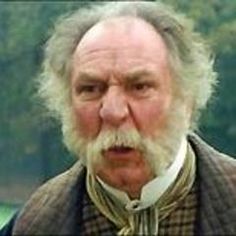 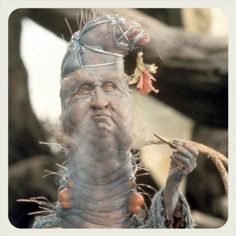 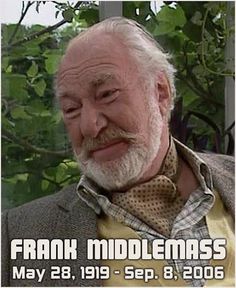 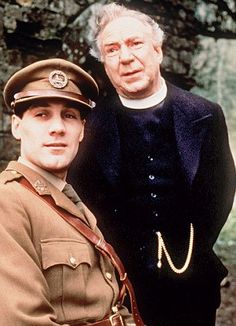 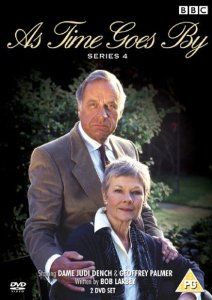 Born to Thomas Middlemass and Mary Elizabeth Hoggett, Frank Middlemass was the youngest of four children after sisters Dorothy Mary (born 1907), Margery Elizabeth (born 1909) and Jean Theresa (born 1916). Grandfather Thomas is shown in 1891 census to have been born in Whitsome, Berwickshire around 1835.

His first television role was in 1958, in Dixon of Dock Green. His other early television appearances included Z-Cars, Softly, Softly, The Avengers and Jackanory. During the 1970s and 1980s he appeared in Doctor at Large, War and Peace (a memorable performance as Mikhail Kutuzov), Crown Court, Last of the Summer Wine, Ripping Yarns (Murder at Moorstone's Manor), Upstairs, Downstairs, Poldark (1975), Fall of Eagles (as Russian Prime Minister Pyotr Stolypin), The Sweeney and Emmerdale Farm. He played Sir Charles Lyndon in Stanley Kubrick's Barry Lyndon (1975).

Middlemass started his acting career in rep in Penzance, Cornwall and then went on to join the Old Vic Company. While with them he toured North and South America, Australia, New Zealand, Israel, Lebanon, Russia, Poland and the Far East., and performed in Twelfth Night opposite Vivien Leigh. During the 1960s, he toured with Ian McKellen's Actors' Company and performed at the Nottingham Playhouse. He performed opposite Peter O'Toole in Waiting for Godot.

Middlemass played the philandering butcher Mr. Lyon in the final episode of the third season of the British series Upstairs, Downstairs in 1973, but it was not until 1980, when he appeared in the post-World War I drama To Serve Them All My Days, that he first took a leading role in a British series. He followed this up with a notable performance as The Fool to Michael Hordern's King Lear, and also played Brezhnev in Tom Stoppard's Squaring the Circle. He went on to play minor characters in Yes Minister, Winston Churchill: The Wilderness Years (as Lord Derby), Juliet Bravo, Only When I Laugh, All in Good Faith, Yes, Prime Minister, Oliver Twist (as Mr. Brownlow), Sherlock Holmes and the Leading Lady, and Miss Marple, in the 1989 episode "A Caribbean Mystery" (as Major Palgrave). From 1992 to 1993, he appeared in twenty episodes of the police drama Heartbeat as Dr. Alex Ferrenby. Following that in 1993, Middlemass first appeared in the sitcom As Time Goes By as Rocky Hardcastle, a role that continued regularly until 2002, and then also in the 2005 two-part reunion specials, his final television appearance. He has appeared in both British TV adaptations of The Adventures of Sherlock Holmes, "The Blue Carbuncle" playing Peterson in the BBC adaptation and Henry Baker on the Granada TV series.

Middlemass also appeared on radio, most notably playing patriarch Dan Archer, the fourth actor to play the role, in the long-running radio soap opera The Archers. He played this role from 1982 until 1986, when the character was killed off.

He joined the Royal Shakespeare Company in 1984 and his Shakespearean roles included Friar Lawrence in Romeo and Juliet, Quince in A Midsummer Night's Dream and Holofernes in Love's Labour's Lost. Middlemass also appeared widely in classic plays such as Rosmersholm, Heartbreak House and You Never Can Tell.

Even in his eighties, Frank Middlemass was still performing on stage, notably in The Importance of Being Earnest and toured with a one-man show called Frankly Speaking. In his final years, he made appearances in Kavanagh QC, Casualty, The 10th Kingdom, Doctors and Midsomer Murders. In 2005, As Time Goes By returned for two reunion specials, aired in Christmas that year, and this was his final television appearance. Middlemass never married, and for forty years he had a room in the house of his friend, actor Geoffrey Toone, who died in 2005. Middlemass died, aged 87, in Northwood, London.