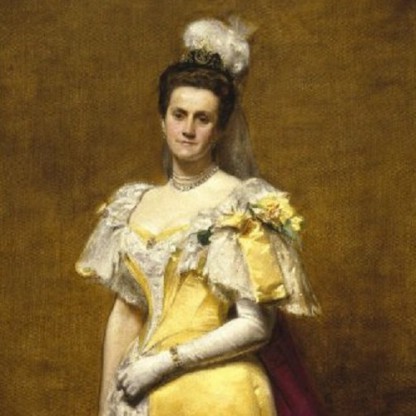 Emily Warren Roebling’s zodiac sign is Libra. According to astrologers, People born under the sign of Libra are peaceful, fair, and they hate being alone. Partnership is very important for them, as their mirror and someone giving them the ability to be the mirror themselves. These individuals are fascinated by balance and symmetry, they are in a constant chase for justice and equality, realizing through life that the only thing that should be truly important to themselves in their own inner core of personality. This is someone ready to do nearly anything to avoid conflict, keeping the peace whenever possible

Emily Warren Roebling was born in the Year of the Rabbit. Those born under the Chinese Zodiac sign of the Rabbit enjoy being surrounded by family and friends. They’re popular, compassionate, sincere, and they like to avoid conflict and are sometimes seen as pushovers. Rabbits enjoy home and entertaining at home. Compatible with Goat or Pig. 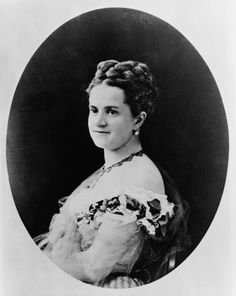 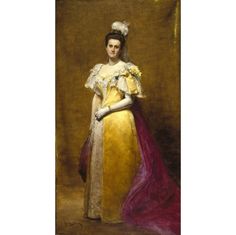 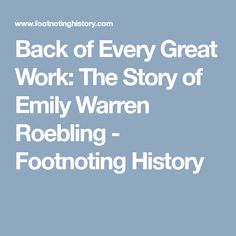 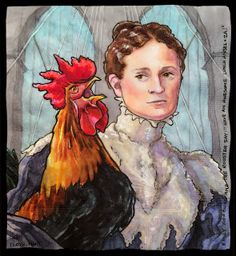 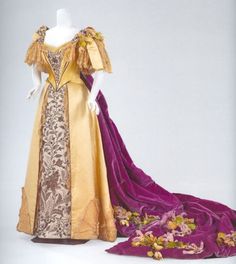 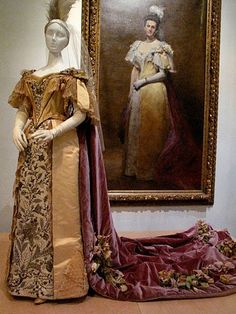 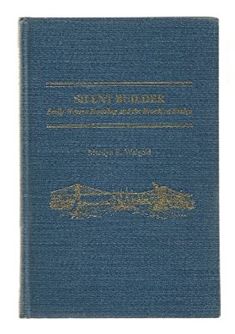 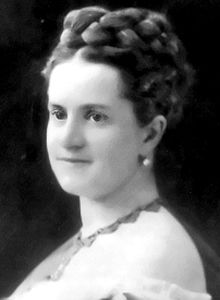 ...an everlasting monument to the sacrificing devotion of a woman and of her capacity for that higher education from which she has been too long disbarred.

Emily was born to Sylvanus and Phebe Warren at Cold Spring, New York, on September 23, 1843. She was the second youngest of twelve children. Emily’s interest in pursuing education was supported by her older brother Gouverneur K. Warren. The two siblings always held a close relationship.

In 1864, during the American Civil War, Emily visited her brother, who was commanding the Fifth Army Corps, at his headquarters. During the visit, she became acquainted with Washington Roebling, the son of Brooklyn Bridge designer John A. Roebling, who was a civil Engineer serving on Gouverneur Warren's staff. Emily and Washington married on January 18, 1865.

As John Roebling was starting his work on the Brooklyn Bridge, the newlyweds went to Europe to study the use of caissons for the bridge. In November 1867, Emily gave birth to the couple's only child, John A. Roebling II.

In 1882, Washington's title of chief Engineer was in jeopardy because of his sickness. In order to allow him to retain his title, Emily went to gatherings of Engineers and politicians to defend her husband. To the Roeblings' relief, the politicians responded well to Emily's speeches, and Washington was permitted to remain Chief Engineer of the Brooklyn Bridge.

The Brooklyn Bridge was completed in 1883. In advance of the official opening, carrying a rooster as a sign of victory, Emily Roebling was the first to cross the bridge by carriage. At the opening ceremony, Emily was honored in a speech by Abram Stevens Hewitt who said at the bridge was

Roebling is also known for an influential essay she authored, "A Wife's Disabilities," which won wide acclaim and awards. In the essay, she argued for greater women's rights and railed against discriminatory practices targeted at women. Until her death on February 28, 1903, she spent her remaining time with her family and kept socially and mentally active.

Upon completion of her work on the Brooklyn Bridge, Emily invested her time in several women's causes including Committee on Statistics of the New Jersey Board of Lady Managers for the World's Columbian Exposition, Committee of Sorosis, Daughters of the American Revolution, George Washington Memorial Association, and Evelyn College. This occurred when the Roebling family moved to Trenton, New Jersey. Emily also participated in social organizations such as the Relief Society during the Spanish–American War. She traveled widely—in 1896 she was presented to Queen Victoria, and she was in Russia for the coronation of Tsar Nicholas II. She also continued her education and received a law certificate from New York University.

In 2018 the New York Times published a belated obituary for Emily. 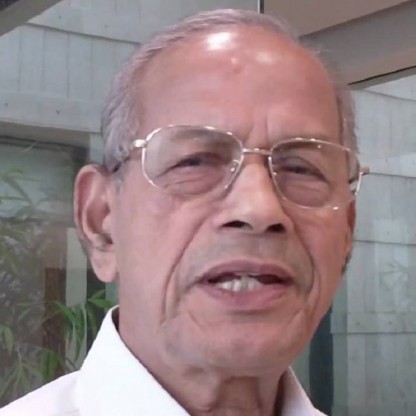 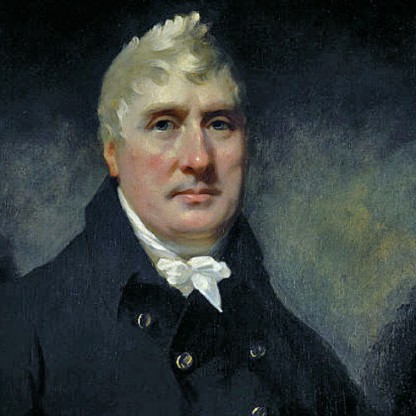 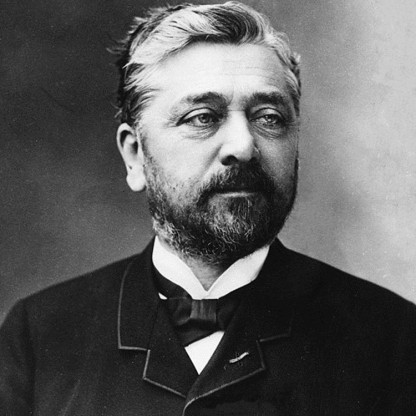 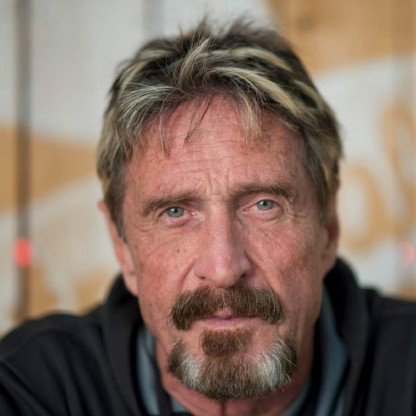 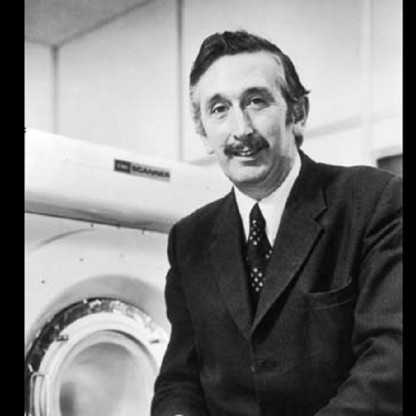 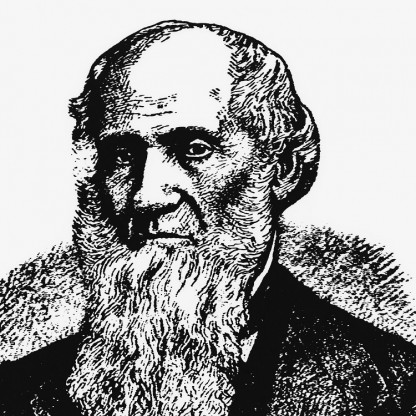 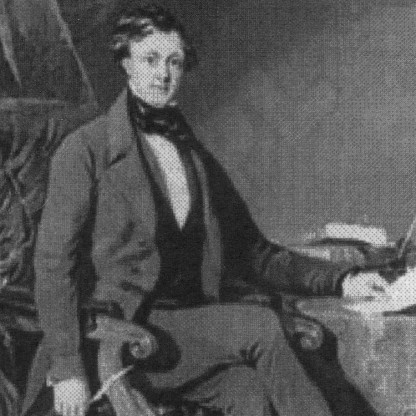 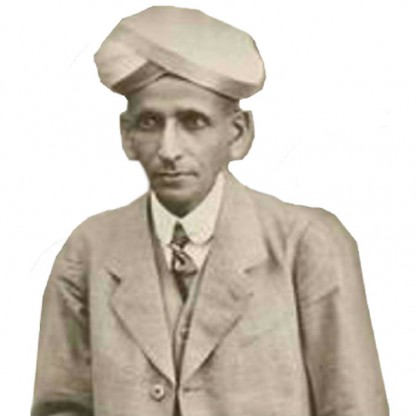 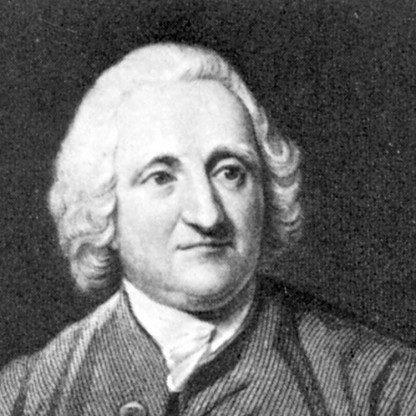