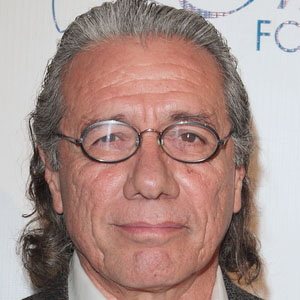 As per our current Database, Edward James Olmos is still alive (as per Wikipedia, Last update: May 10, 2020).

Edward James Olmos’s zodiac sign is Pisces. According to astrologers, Pisces are very friendly, so they often find themselves in a company of very different people. Pisces are selfless, they are always willing to help others, without hoping to get anything back. Pisces is a Water sign and as such this zodiac sign is characterized by empathy and expressed emotional capacity.

Edward James Olmos was born in the Year of the Pig. Those born under the Chinese Zodiac sign of the Pig are extremely nice, good-mannered and tasteful. They’re perfectionists who enjoy finer things but are not perceived as snobs. They enjoy helping others and are good companions until someone close crosses them, then look out! They’re intelligent, always seeking more knowledge, and exclusive. Compatible with Rabbit or Goat. 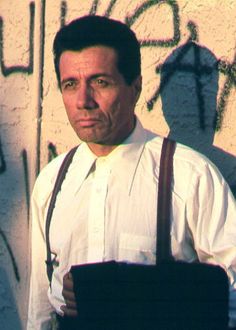 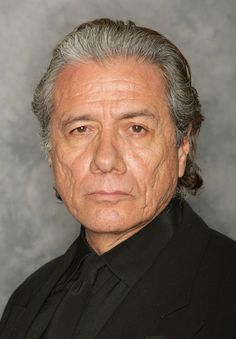 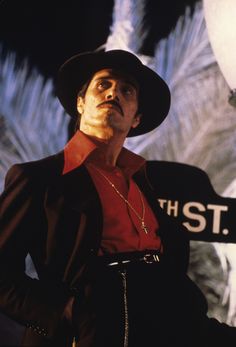 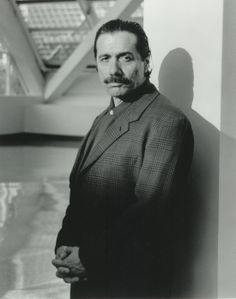 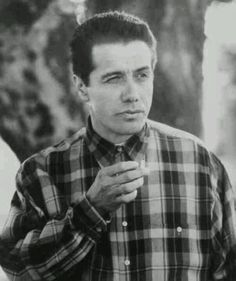 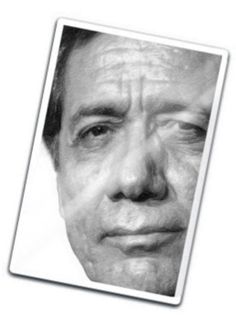 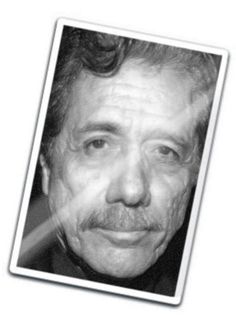 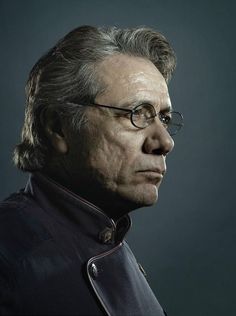 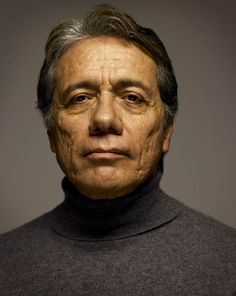 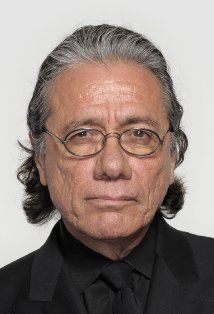 He developed a passion for baseball in his youth and became the Golden State batting champion.

He became involved in social activism within the Latino community, and co-founding Latino Literacy Now, which produced Latino books and festivals.

His first wife was the daughter of actor Howard Keel. He married his third wife, Lymari Nadal, in 2002. He has a total of six children, four of whom are adopted.

He starred opposite Michael C. Hall in the sixth season of the Showtime series Dexter.