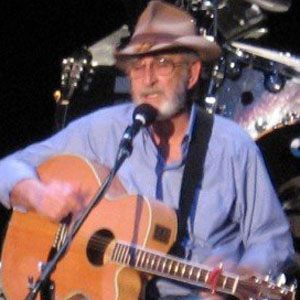 Don Williams was born on May 27, 1939 in Floydada, TX. Country singer known for I Wouldn't Want to Live If You Didn't Love Me, The Shelter of Your Eyes, and other hit songs.
Don Williams is a member of Country Singer

Does Don Williams Dead or Alive?

Don Williams’s zodiac sign is Gemini. According to astrologers, Gemini is expressive and quick-witted, it represents two different personalities in one and you will never be sure which one you will face. They are sociable, communicative and ready for fun, with a tendency to suddenly get serious, thoughtful and restless. They are fascinated with the world itself, extremely curious, with a constant feeling that there is not enough time to experience everything they want to see.

Don Williams was born in the Year of the Rabbit. Those born under the Chinese Zodiac sign of the Rabbit enjoy being surrounded by family and friends. They’re popular, compassionate, sincere, and they like to avoid conflict and are sometimes seen as pushovers. Rabbits enjoy home and entertaining at home. Compatible with Goat or Pig. 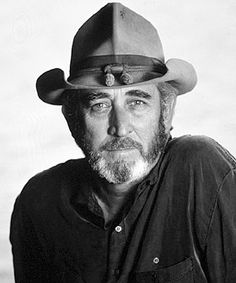 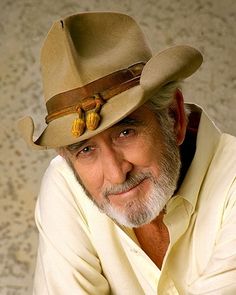 Country singer known for I Wouldn't Want to Live If You Didn't Love Me, The Shelter of Your Eyes, and other hit songs.

He played guitar when he was a teenager with country, rock n' roll, and folk bands. His first band was The Strangers Two with Lofton Kline.

He was inducted into the Country Music Hall of Fame in 2010.

He married Joy Bucher in 1960. The couple had two sons together.

His songs were covered by many artists, including Johnny Cash.