Craig Wayne Boyd was born on December 31, 1978 in Mesquite, TX. Champion of the 7th season of NBC's hit series The Voice who signed with Dot Records and released the US Country chart-topping single "My Baby's Got a Smile on Her Face."
Craig Wayne Boyd is a member of Country Singer

As per our current Database, Craig Wayne Boyd is still alive (as per Wikipedia, Last update: May 10, 2020).

Craig Wayne Boyd’s zodiac sign is Capricorn. According to astrologers, Capricorn is a sign that represents time and responsibility, and its representatives are traditional and often very serious by nature. These individuals possess an inner state of independence that enables significant progress both in their personal and professional lives. They are masters of self-control and have the ability to lead the way, make solid and realistic plans, and manage many people who work for them at any time. They will learn from their mistakes and get to the top based solely on their experience and expertise.

Craig Wayne Boyd was born in the Year of the Horse. Those born under the Chinese Zodiac sign of the Horse love to roam free. They’re energetic, self-reliant, money-wise, and they enjoy traveling, love and intimacy. They’re great at seducing, sharp-witted, impatient and sometimes seen as a drifter. Compatible with Dog or Tiger.

Champion of the 7th season of NBC's hit series The Voice who signed with Dot Records and released the US Country chart-topping single "My Baby's Got a Smile on Her Face."

He played several instruments as a kid and was the choir Director for his church.

He was a working musician before The Voice, having released two independent albums, self-titled and I Ain't No Quitter.

Born and raised in Dallas, Texas, he moved to Nashville at the age of 25 in 2004 to pursue a country music career. On New Year's Eve 2015, he and his fiance Taylor Borland welcomed a baby girl named Dakota.

He was a part of Blake Shelton's team on The Voice. 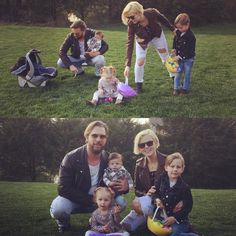 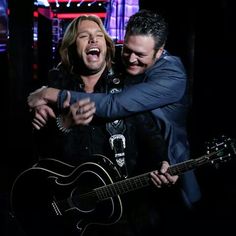 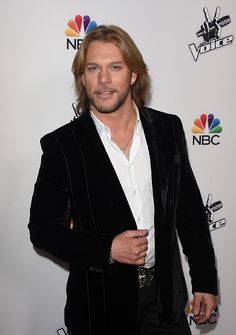 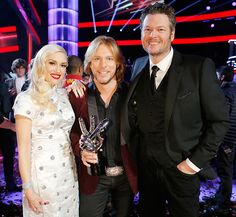 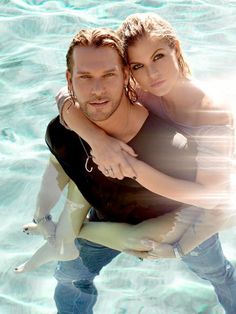 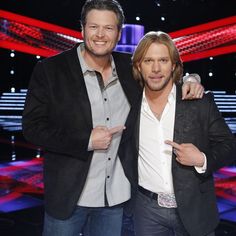