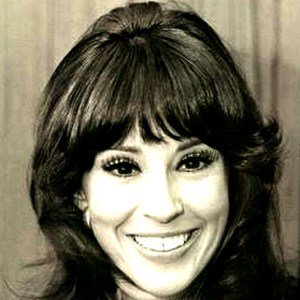 Denise Alexander was born on November 11, 1939 in New York City, NY. Best known for playing Lesley Webber on the soap opera General Hospital from 1973-1984 and 1996-2009.
Denise Alexander is a member of Soap Opera Actress

Does Denise Alexander Dead or Alive?

As per our current Database, Denise Alexander is still alive (as per Wikipedia, Last update: May 10, 2020).

Denise Alexander’s zodiac sign is Scorpio. According to astrologers, Scorpio-born are passionate and assertive people. They are determined and decisive, and will research until they find out the truth. Scorpio is a great leader, always aware of the situation and also features prominently in resourcefulness. Scorpio is a Water sign and lives to experience and express emotions. Although emotions are very important for Scorpio, they manifest them differently than other water signs. In any case, you can be sure that the Scorpio will keep your secrets, whatever they may be.

Denise Alexander was born in the Year of the Rabbit. Those born under the Chinese Zodiac sign of the Rabbit enjoy being surrounded by family and friends. They’re popular, compassionate, sincere, and they like to avoid conflict and are sometimes seen as pushovers. Rabbits enjoy home and entertaining at home. Compatible with Goat or Pig. 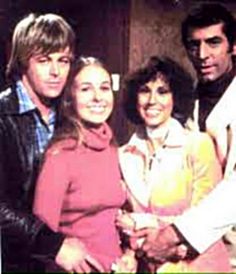 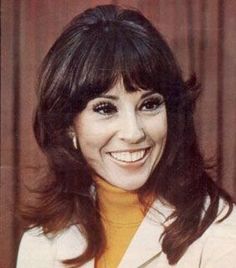 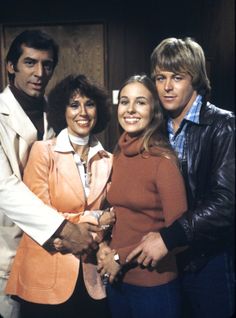 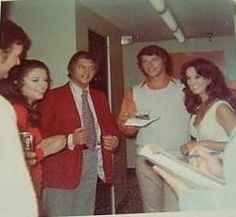 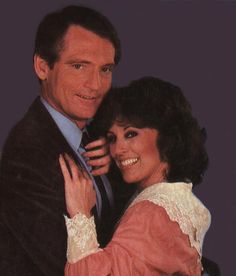 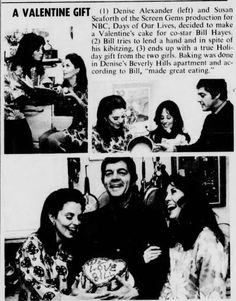 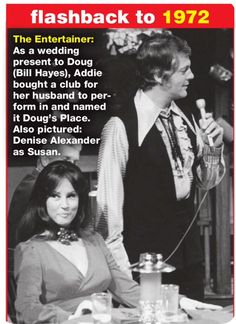 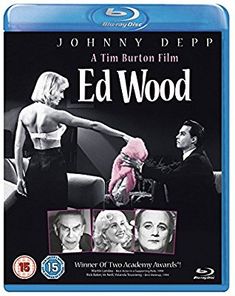 She was a child Actress who appeared on TV and radio before making her feature film debut in John Cassavetes' Crime In The Streets at age 14.

She married actor Richard A. Colla.

She co-starred with Anthony Geary, a.k.a. Luke Spencer, on General Hospital.