Molly Burnett was born on April 23, 1988 in Littleton, CO. American actress and singer who received multiple Daytime Emmy Award nominations for portraying Melanie Jonas on Days of our Lives. She also had a brief recurring role on General Hospital in 2016.
Molly Burnett is a member of Soap Opera Actress

Does Molly Burnett Dead or Alive?

As per our current Database, Molly Burnett is still alive (as per Wikipedia, Last update: May 10, 2020).

Currently, Molly Burnett is 33 years, 2 months and 1 days old. Molly Burnett will celebrate 34rd birthday on a Saturday 23rd of April 2022. Below we countdown to Molly Burnett upcoming birthday.

Molly Burnett’s zodiac sign is Taurus. According to astrologers, Taurus is practical and well-grounded, the sign harvests the fruits of labor. They feel the need to always be surrounded by love and beauty, turned to the material world, hedonism, and physical pleasures. People born with their Sun in Taurus are sensual and tactile, considering touch and taste the most important of all senses. Stable and conservative, this is one of the most reliable signs of the zodiac, ready to endure and stick to their choices until they reach the point of personal satisfaction.

Molly Burnett was born in the Year of the Dragon. A powerful sign, those born under the Chinese Zodiac sign of the Dragon are energetic and warm-hearted, charismatic, lucky at love and egotistic. They’re natural born leaders, good at giving orders and doing what’s necessary to remain on top. Compatible with Monkey and Rat.

American Actress and singer who received multiple Daytime Emmy Award nominations for portraying Melanie Jonas on Days of our Lives. She also had a brief recurring role on General Hospital in 2016.

She appeared in school plays and was part of the Denver theater community.

She appeared in a 2009 episode of True Blood, playing the character Amanda Jane. She also had a recurring role as Darla on the TV series Jessie.

She is the daughter of David and Katie Burnett. She has two dogs.

She starred alongside Deidre Hall on Days of our Lives. 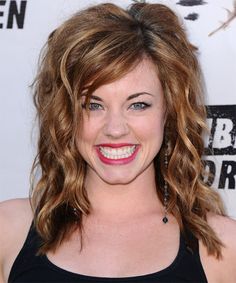 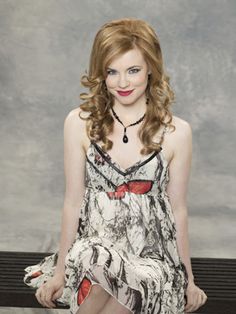 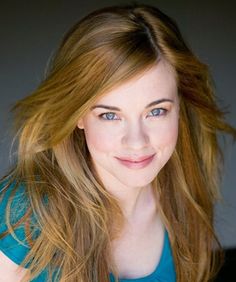 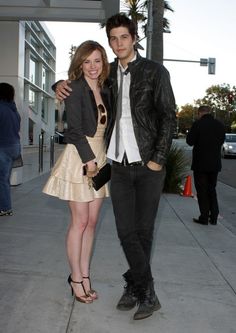 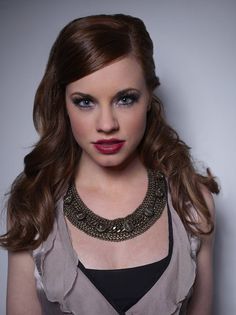 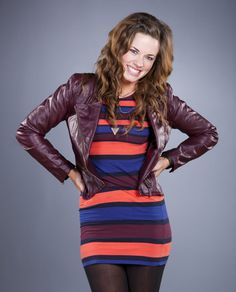 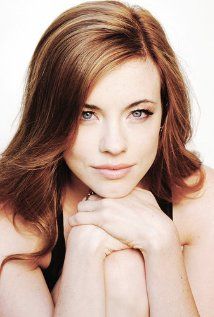