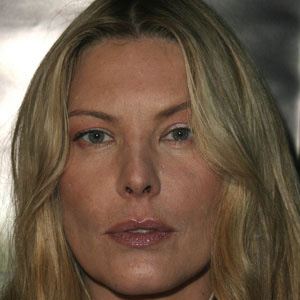 As per our current Database, Deborah Kara Unger is still alive (as per Wikipedia, Last update: May 10, 2020).

Deborah Kara Unger’s zodiac sign is Taurus. According to astrologers, Taurus is practical and well-grounded, the sign harvests the fruits of labor. They feel the need to always be surrounded by love and beauty, turned to the material world, hedonism, and physical pleasures. People born with their Sun in Taurus are sensual and tactile, considering touch and taste the most important of all senses. Stable and conservative, this is one of the most reliable signs of the zodiac, ready to endure and stick to their choices until they reach the point of personal satisfaction.

Deborah Kara Unger was born in the Year of the Horse. Those born under the Chinese Zodiac sign of the Horse love to roam free. They’re energetic, self-reliant, money-wise, and they enjoy traveling, love and intimacy. They’re great at seducing, sharp-witted, impatient and sometimes seen as a drifter. Compatible with Dog or Tiger. 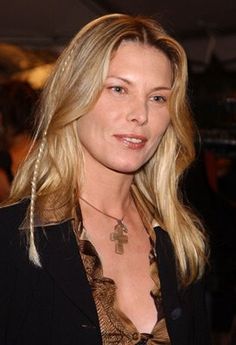 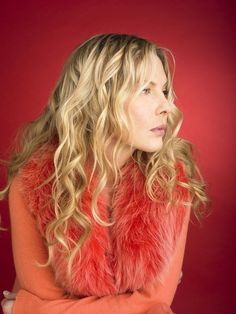 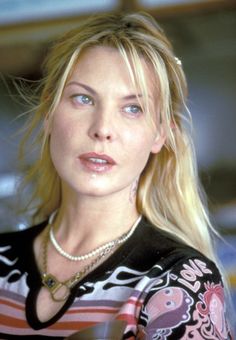 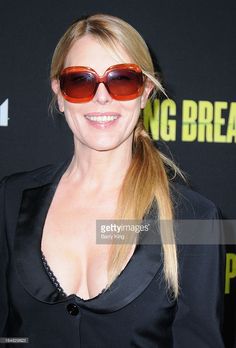 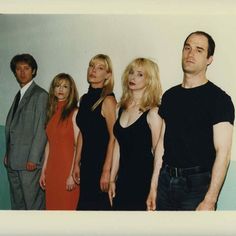 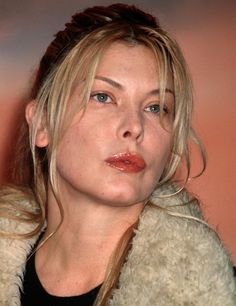 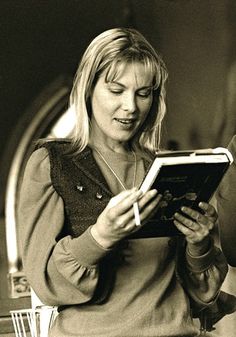 She starred in the 2005 horror movie White Noise and appeared in 88 minutes. She also appeared in The Game, Crash, and The Way.

Her film career took off in an Australian TV show called Bangkok Hilton.

The Australian National Institute of Dramatic Art accepted her in as its first Canadian native.

She had a relationship with Simon Matthew.

She appeared with Al Pacino in 88 minutes.