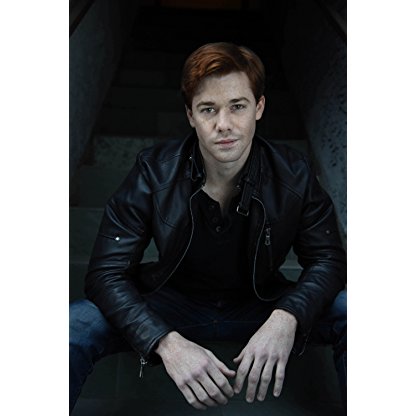 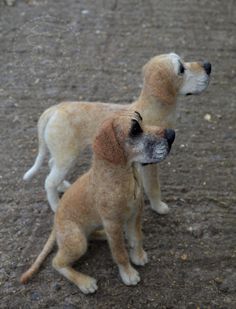 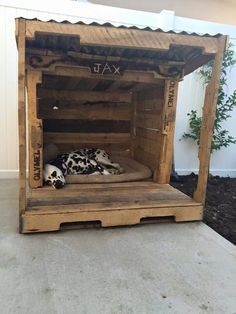 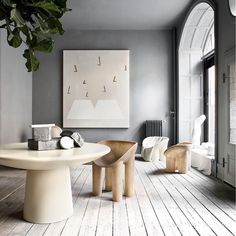 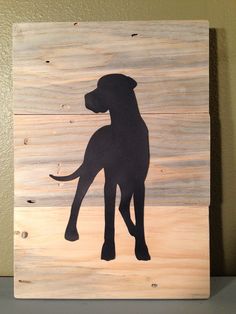 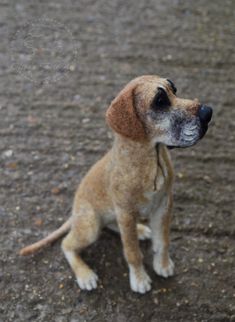 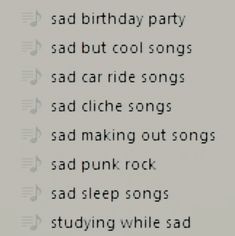 Oliver then recorded and toured with Henry Lee Summer and Steven Curtis Chapman. Chapman's album "The Live Adventure", which included the song "Tuesdays Child", co-written by Oliver, won a Grammy in 1994.

Since 2002, Oliver has written, recorded and produced music exclusively under contract for Impact Wrestling. His works are typically used as theme songs for their Wrestlers. Oliver sang on Jeff Jarrett's entrance theme "My World" and AJ Styles' "I AM", for which he collaborated with rap group GRITS, rapped on Samoa Joe's "Nation of Violence" and played guitar on Sting's entrance theme. Oliver co-wrote, produced and played all instruments for James Storm's theme, "Longnecks and Rednecks" by Serg Salinas featuring Montgomery Gentry, and also appeared in the 2012 music video. Oliver also supplied the entrance themes for The Beautiful People/Velvet Sky, Madison Rayne, Dixie Carter, Tara and Ethan Carter III, as well as others.

In 2010, Oliver collaborated with TNA Wrestler Jeff Hardy and Hardy's band Peroxwhy?gen on two songs. The first was a remix of the song "Modest" by Hardy. The other was a remix of the Peroxwhy?gen song "Another Me", which Hardy used as his entrance theme. In 2011, Oliver again teamed with Hardy to work on the track "Resurrected", which Hardy then began using the theme at TNA's "Bound For Glory" Pay-Per-View event on October 16, 2011. In 2013 Oliver produced, cowrote and played guitar on Peroxwhy?gen's newest album. He also, produced, performed and cowrote Christy Hemme's 2013 holiday album and played guitar on the Shinedown album "The Sound Of Madness".

After touring with McIntire, Oliver worked as staff Writer for Warner Bros and composed music for EA Sports 2012, the 2013 Madden video game and produced a song for the 2008 NASCAR video game. Oliver also wrote songs for and produced the music of Christian rock band Casting Crowns. He composed music for the movies Facing the Giants and Unconditional and was a musician on the soundtracks for the movies Fireproof, Courageous and The Chronicles of Narnia: The Lion, the Witch and the Wardrobe. Oliver continues to record music and has recorded with Shania Twain, Kenny Chesney, Shinedown, Carrie Underwood, Sawyer Brown and Bucky Covington. Oliver cowrote songs with Covington and has produced his music.