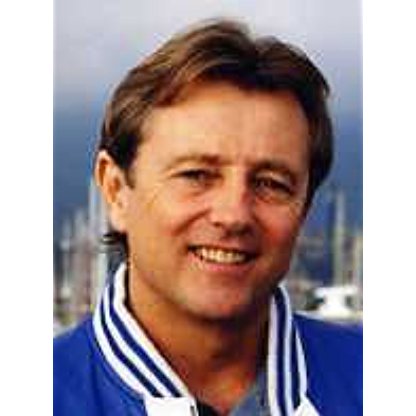 Christopher Mitchum was born on October 16, 1943 in  Los Angeles, California, United States, is Actor, Writer, Assistant Director. Christopher Mitchum is the second son of actor Robert Mitchum destined, like older brother James Mitchum, to follow in the footsteps of his famous dad. Chris grew up avoiding the limelight and was educated at the University of Pennsylvania (1962-1966), attending Dublin's Trinity College as part of his Junior Year Abroad program. He attained a BA at the University of Arizona before developing a serious interest in filmmaking. He began as an extra while at the University of Arizona working in westerns at Old Tucson (1966-1967). That led to to acting jobs on the TV shows Dundee and the Culhane (1967) starring Britisher John Mills and The Danny Thomas Hour (1967), which featured Sammy Davis Jr.. Chris worked as a "gofer" in two of his father's westerns in 1969 before receiving his big acting break. He auditioned for John Wayne and won a small role in the western Chisum (1970) as Billy the Kid's sidekick. Duke introduced him to director Howard Hawks, who screen-tested Chris and gave him a starring roles in Hawks' last film, Rio Lobo (1970). Chris saddled up one more time with the Duke in Big Jake (1971) before striking out on his own. With such a strong foundation now formed and fully equipped with his father's laid-back good looks and adventurous nature, Chris proved to be an assured action lead. After a long dry spell, however, he was told by the casting director of Steelyard Blues (1973) that she could not interview him because he had worked with Wayne. In those highly political times, Chris' career took a downturn and he went to Europe to find work. The films he found, however, were of a lesser grade and quite violent in comparison to his father's sturdy work, with such obvious titles as Savage Harbor (1987), SFX Retaliator (1987), Aftershock (1990), Striking Point (1995) and Lycanthrope (1999). He was popular in such foreign market as Spain, Hong Kong, Indonesia and the Phillipines, however, so he continued to churn out product there including Master Samurai (1974), Chinese Commandos (1975), American Commandos (1986) and Final Score (1986). Chris actually prefers writing these days and co-penned the screenplay for Angel of Fury (1992). After a noticeable absence, he filmed a role recently in son Bentley Mitchum's horror yarn The Ritual (2009). Chris' son, who also produced, wrote and directed, is part of a third generation of acting Mitchums, which includes older daughter Carrie Mitchum.
Christopher Mitchum is a member of Actor

Does Christopher Mitchum Dead or Alive?

As per our current Database, Christopher Mitchum is still alive (as per Wikipedia, Last update: May 10, 2020).

Christopher Mitchum’s zodiac sign is Scorpio. According to astrologers, Scorpio-born are passionate and assertive people. They are determined and decisive, and will research until they find out the truth. Scorpio is a great leader, always aware of the situation and also features prominently in resourcefulness. Scorpio is a Water sign and lives to experience and express emotions. Although emotions are very important for Scorpio, they manifest them differently than other water signs. In any case, you can be sure that the Scorpio will keep your secrets, whatever they may be.

Christopher Mitchum was born in the Year of the Goat. Those born under the Chinese Zodiac sign of the Goat enjoy being alone in their thoughts. They’re creative, thinkers, wanderers, unorganized, high-strung and insecure, and can be anxiety-ridden. They need lots of love, support and reassurance. Appearance is important too. Compatible with Pig or Rabbit. 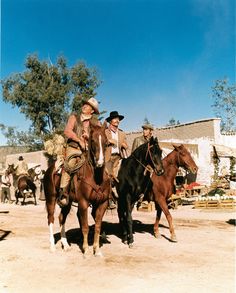 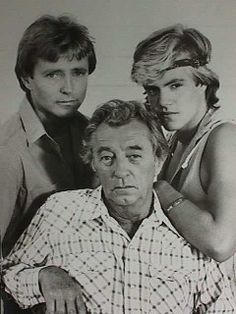 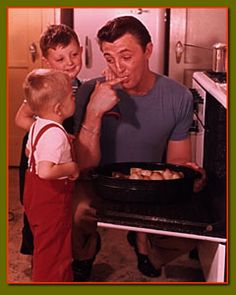 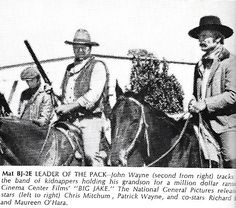 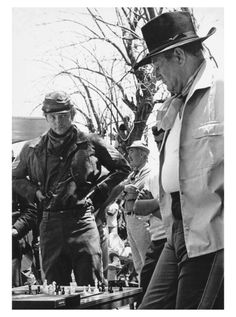 Mitchum appeared in more than 60 films in 14 countries. He appeared with John Wayne in the motion pictures Chisum (1970), Rio Lobo (1970), and Big Jake (1971). He was cited by Box Office magazine as one of the top five stars of the Future and the recipient of Photoplay's Gold Medal Award for 1972. He won both The Golden Horse Award (1981) and The Golden Reel, Best Actor award (1988, Indonesia). He has been a member of the Academy of Motion Picture Arts and Sciences since 1978. He was the Screen Actors Guild national first vice President, in 1987–89 and a member of the SAG board of Directors, in 1983–89.

Mitchum has resided in the Santa Barbara, California, area (Central Coast) since 1984. He ran unsuccessfully for the California State Assembly in 1998 and the U.S. House of Representatives, 24th Congressional District, in 2012 and 2014.

In 1998, Mitchum was the Republican nominee in the general election for the California State Assembly in the 35th district, which included portions of Santa Barbara and Ventura Counties, where he served on the Republican Central Committee (1998–2000). His opponents were Democrat Hannah-Beth Jackson and Natural Law Party candidate Eric Dahl. Mitchum came in second behind Jackson with 44.5 percent of the vote to Jackson's 53 percent.

Mitchum has run once for the California State Assembly (35th District), and twice for the U.S. House of Representatives (California's 24th District). Since January 1, 2011, under California law, candidates are voter-nominated for state and federal offices; political parties cannot nominate candidates for office.

In 2012, Mitchum ran for the U.S. House of Representatives as a Republican candidate in California's 24th district (San Luis Obispo, Santa Barbara, and part of Ventura counties), challenging incumbent Democrat Congresswoman Lois Capps. In the June 5, 2012 primary, he came in third, behind Republican Abel Maldonado and Capps, and ahead of Independent candidate Matt Boutté.

In 2014, Mitchum ran again for the U.S. congressional seat held by Representative Capps. He won the June 3, 2014, primary (running alongside four other Republicans, two additional Democrats, and an Independent candidate), coming in second behind Capps with 15.8 percent of the vote, and narrowly defeating Republican Justin Fareed by slightly over 600 votes. In the November 4 general election, Mitchum received 48.1 percent of the vote to Capps's 51.9 percent, in the closest race of Capps's entire congressional career.

Despite the close margin by which Mitchum lost to Capps, as well as the announcement that Capps would retire in 2016, Mitchum ultimately declined a third run for the same seat again, and instead endorsed Assemblyman Katcho Achadjian for the race to succeed Capps.