As per our current Database, Benjamin de Rothschild is still alive (as per Wikipedia, Last update: May 10, 2020).

Benjamin de Rothschild’s zodiac sign is Leo. According to astrologers, people born under the sign of Leo are natural born leaders. They are dramatic, creative, self-confident, dominant and extremely difficult to resist, able to achieve anything they want to in any area of life they commit to. There is a specific strength to a Leo and their "king of the jungle" status. Leo often has many friends for they are generous and loyal. Self-confident and attractive, this is a Sun sign capable of uniting different groups of people and leading them as one towards a shared cause, and their healthy sense of humor makes collaboration with other people even easier.

Benjamin de Rothschild was born in the Year of the Rabbit. Those born under the Chinese Zodiac sign of the Rabbit enjoy being surrounded by family and friends. They’re popular, compassionate, sincere, and they like to avoid conflict and are sometimes seen as pushovers. Rabbits enjoy home and entertaining at home. Compatible with Goat or Pig. 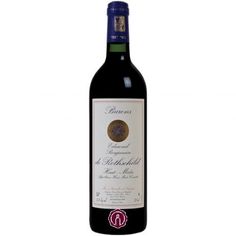 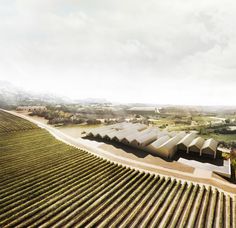 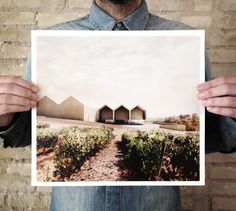 Benjamin is a scion of the secondary, Parisian Rothschild dynasty. He is the son of Nadine Lhopitalier, a French Actress and author who converted to Judaism, and Edmond Adolphe de Rothschild, a Swiss banker of Jewish descent. His paternal grandparents were the French banker Maurice de Rothschild (1881–1957) and his first wife, the Swiss Baroness, Noémie Halphen (1888–1968). Noémie Halphen was the granddaughter of financier Eugène Péreire of the Sephardic-Jewish Péreire family of Portugal who were banking rivals of the Rothschilds.

Benjamin de Rothschild is a sailing enthusiast, following a family tradition. In 2001, he founded the Gitana Team, a Sports team dedicated to sailing. Captains who joined the team include Loïck Peyron and Lionel Lemonchois.

In 2010, Baron Rothschild estimated his own personal fortune to be around 4 billion euros (US$6 billion). However, of the businesses he manages he stated, "it is difficult to know or even to estimate the worth... In any case nothing is for sale."

On November 2, 2016, it was reported that Pygmy hunter-gatherers in Cameroon have been beaten, tortured and forced off their ancestral lands to clear vast tracts of forest for a trophy-hunting company owned by Benjamin de Rothschild, Activists claimed.