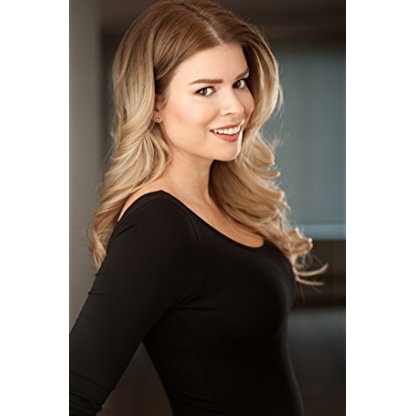 As per our current Database, Ashley Diana Morris is still alive (as per Wikipedia, Last update: May 10, 2020).

Ashley Diana Morris was born in the Year of the Dragon. A powerful sign, those born under the Chinese Zodiac sign of the Dragon are energetic and warm-hearted, charismatic, lucky at love and egotistic. They’re natural born leaders, good at giving orders and doing what’s necessary to remain on top. Compatible with Monkey and Rat. 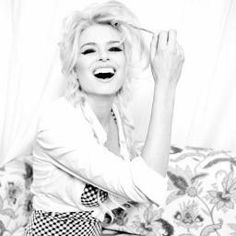 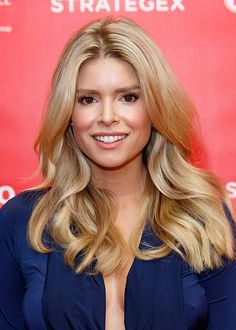 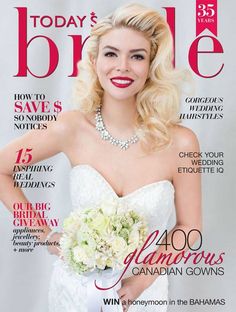 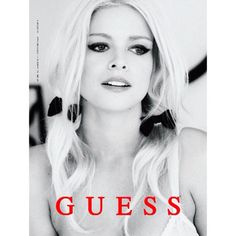 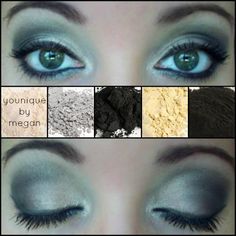 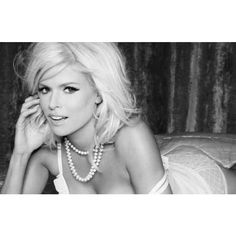 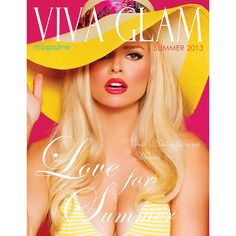 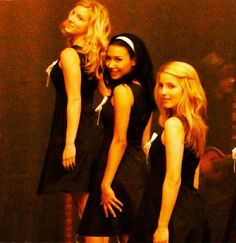 Morris met Vancouver cosmetic dentist Geoffrey Gillespie through the dentist's friend, who first encountered Morris while she was working as a bartender at Toronto steakhouse in 2010. On November 9, 2013, Morris and Gillespie wed in the Bahamas.

Morris in 2015 was picked to play the role of Rebecca Romijn in the movie The Unauthorized Full House Story which aired on August 22 on the Lifetime Network.

Morris, who has a degree in theatre and English literature from the University of Toronto and a diploma in Sports journalism from Centennial College, had a role on Global TV’s short-lived Canadian teen drama series The Best Years.