Ann Radcliffe was born on July 9, 1764 in England. An English novelist known for her works of Gothic romance, she penned the classic work, The Mysteries of Udolpho, which tells the story of a young woman imprisoned by a sadistic villain.
Ann Radcliffe is a member of Novelist

Does Ann Radcliffe Dead or Alive?

Ann Radcliffe’s zodiac sign is Cancer. According to astrologers, the sign of Cancer belongs to the element of Water, just like Scorpio and Pisces. Guided by emotion and their heart, they could have a hard time blending into the world around them. Being ruled by the Moon, phases of the lunar cycle deepen their internal mysteries and create fleeting emotional patterns that are beyond their control. As children, they don't have enough coping and defensive mechanisms for the outer world, and have to be approached with care and understanding, for that is what they give in return.

Ann Radcliffe was born in the Year of the Monkey. Those born under the Chinese Zodiac sign of the Monkey thrive on having fun. They’re energetic, upbeat, and good at listening but lack self-control. They like being active and stimulated and enjoy pleasing self before pleasing others. They’re heart-breakers, not good at long-term relationships, morals are weak. Compatible with Rat or Dragon. 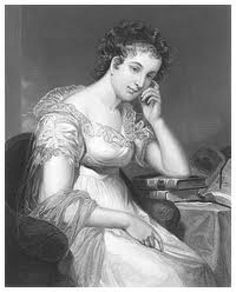 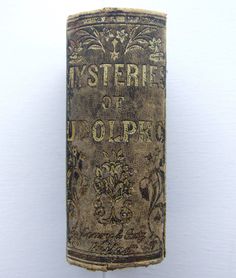 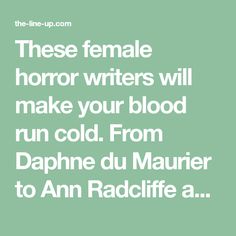 An English Novelist known for her works of Gothic romance, she penned the classic work, The Mysteries of Udolpho, which tells the story of a young woman imprisoned by a sadistic villain.

Imbued with rich landscapes and careful attention to the psychic states of the characters, her suspenseful works made Radcliffe one of the most popular Writers of her generation.

She published her final work when she was thirty-two years old. She gave no explanation for giving up writing at such a young age; however, theories held that she may have either gone mad or become engaged in secret espionage work.

A recluse from an early age, she did, however, marry william Radcliffe. The couple had no children.

Her characters formed archetypes of Gothic fiction and were re-created in whole or in part by Writers such as Charlotte Bronte and Mary Shelley.