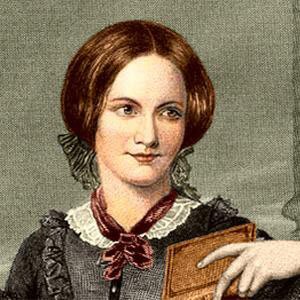 Charlotte Bronte was born on April 21, 1816 in England. The oldest surviving daughter in the renowned Bronte literary family, she wrote the famous novel, Jane Eyre, under the pen name of Currer Bell. Her later works include Villette and Shirley.
Charlotte Bronte is a member of Novelist

Does Charlotte Bronte Dead or Alive?

Charlotte Bronte’s zodiac sign is Taurus. According to astrologers, Taurus is practical and well-grounded, the sign harvests the fruits of labor. They feel the need to always be surrounded by love and beauty, turned to the material world, hedonism, and physical pleasures. People born with their Sun in Taurus are sensual and tactile, considering touch and taste the most important of all senses. Stable and conservative, this is one of the most reliable signs of the zodiac, ready to endure and stick to their choices until they reach the point of personal satisfaction.

Charlotte Bronte was born in the Year of the Rat. Those born under the Chinese Zodiac sign of the Rat are quick-witted, clever, charming, sharp and funny. They have excellent taste, are a good friend and are generous and loyal to others considered part of its pack. Motivated by money, can be greedy, is ever curious, seeks knowledge and welcomes challenges. Compatible with Dragon or Monkey. 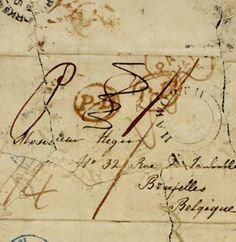 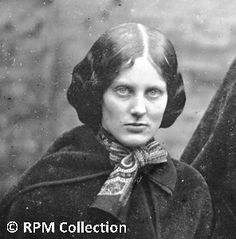 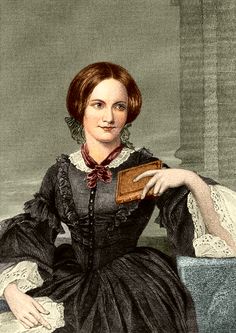 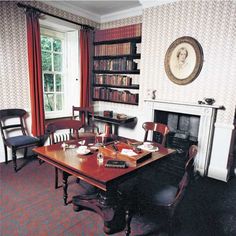 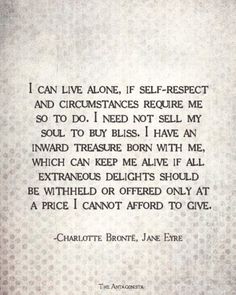 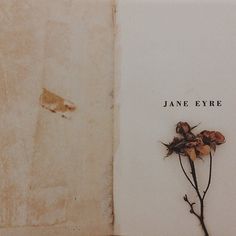 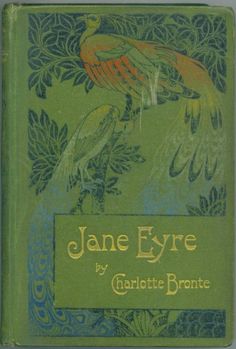 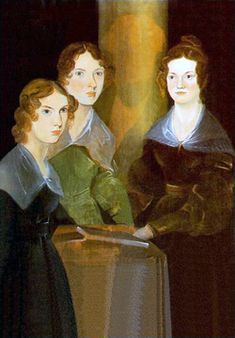 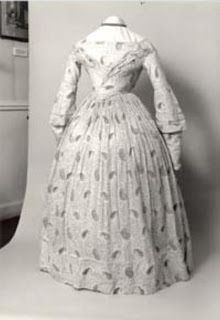 The oldest surviving daughter in the renowned Bronte literary family, she wrote the famous novel, Jane Eyre, under the pen name of Currer Bell. Her later works include Villette and Shirley.

She began her education at the Clergy Daughters' School at Cowan Bridge in Lancashire, England. Health conditions at the institution were poor, and Charlotte Bronte's older sisters, Maria and Elizabeth, both died of tuberculosis during their time at the school. Charlotte and one of her two remaining sisters, Emily, later studied at a boarding school in Brussels, Belgium.

She and her two sisters, Emily and Anne, self-published a collection of their poems in the spring of 1846 under the pseudonyms of Currer, Ellis and Acton Bell.

She was one of six children born to Maria Branwell Bronte and clergyman Patrick Bronte. She and her younger sisters, Emily and Anne, all had significant literary careers. Charlotte Bronte married her father's curate, Arthur Bell Nichols, in June of 1854.

She and fellow Englishwoman, Jane Austen, are two of the most famous female authors of the Nineteenth Century.