Angela Goethals was born on May 20, 1977 in New York City, NY. American actress best known for playing Linnie McCallister in the 1990 film Home Alone. She has also appeared in the sitcom Phenom.
Angela Goethals is a member of Movie Actress

Does Angela Goethals Dead or Alive?

As per our current Database, Angela Goethals is still alive (as per Wikipedia, Last update: May 10, 2020).

Angela Goethals’s zodiac sign is Taurus. According to astrologers, Taurus is practical and well-grounded, the sign harvests the fruits of labor. They feel the need to always be surrounded by love and beauty, turned to the material world, hedonism, and physical pleasures. People born with their Sun in Taurus are sensual and tactile, considering touch and taste the most important of all senses. Stable and conservative, this is one of the most reliable signs of the zodiac, ready to endure and stick to their choices until they reach the point of personal satisfaction.

Angela Goethals was born in the Year of the Snake. Those born under the Chinese Zodiac sign of the Snake are seductive, gregarious, introverted, generous, charming, good with money, analytical, insecure, jealous, slightly dangerous, smart, they rely on gut feelings, are hard-working and intelligent. Compatible with Rooster or Ox. 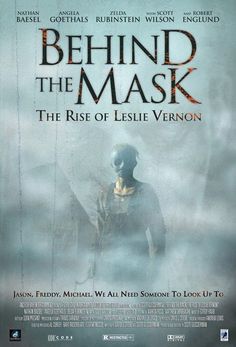 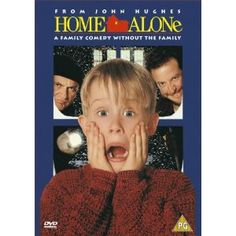 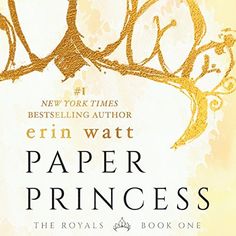 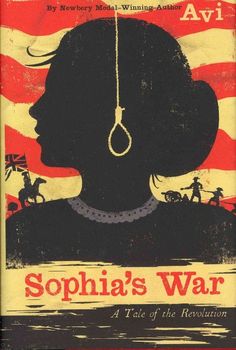 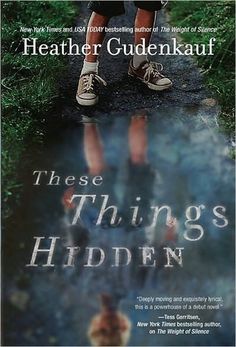 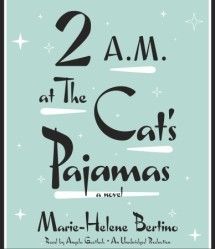 American Actress best known for playing Linnie McCallister in the 1990 film Home Alone. She has also appeared in the sitcom Phenom.

Her first stage appearance was at the age of nine as an understudy to Sarah Michelle Geller in The Widow Claire.

She was a four-time Young Artist Award nominee.

She grew up in New York City, but later relocated to Los Angeles for her acting work. In 2005 she married Russell Soder and together they had one child.

She appeared in Jerry Maguire, which starred Tom Cruise.