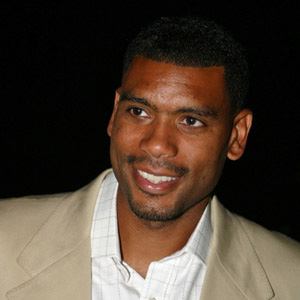 Allan Houston was born on April 20, 1971 in Louisville, KY. 2-time NBA All-Star known for his three-point shooting, played for the Detroit Pistons from 1993 to 1996 and the New York Knicks from 1996 to 2005; won a gold medal with Team USA at the 2000 Sydney Olympics.
Allan Houston is a member of Basketball Player

Does Allan Houston Dead or Alive?

As per our current Database, Allan Houston is still alive (as per Wikipedia, Last update: May 10, 2020).

Currently, Allan Houston is 50 years, 0 months and 28 days old. Allan Houston will celebrate 51rd birthday on a Wednesday 20th of April 2022. Below we countdown to Allan Houston upcoming birthday.

Allan Houston’s zodiac sign is Taurus. According to astrologers, Taurus is practical and well-grounded, the sign harvests the fruits of labor. They feel the need to always be surrounded by love and beauty, turned to the material world, hedonism, and physical pleasures. People born with their Sun in Taurus are sensual and tactile, considering touch and taste the most important of all senses. Stable and conservative, this is one of the most reliable signs of the zodiac, ready to endure and stick to their choices until they reach the point of personal satisfaction.

Allan Houston was born in the Year of the Pig. Those born under the Chinese Zodiac sign of the Pig are extremely nice, good-mannered and tasteful. They’re perfectionists who enjoy finer things but are not perceived as snobs. They enjoy helping others and are good companions until someone close crosses them, then look out! They’re intelligent, always seeking more knowledge, and exclusive. Compatible with Rabbit or Goat. 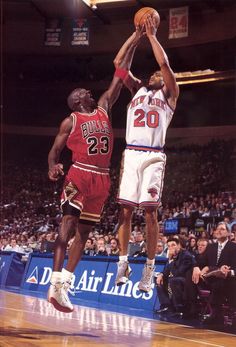 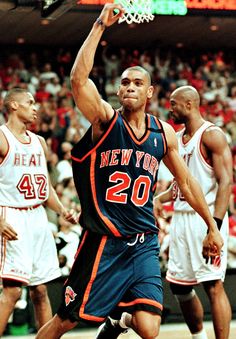 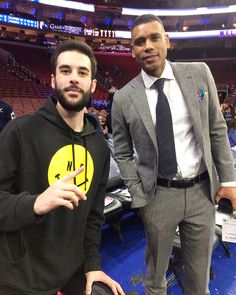 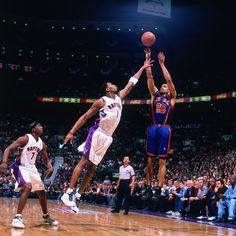 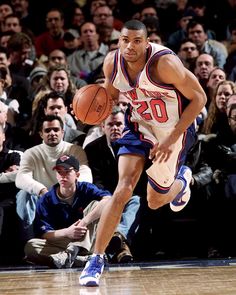 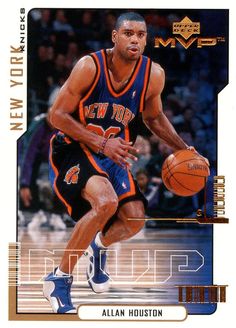 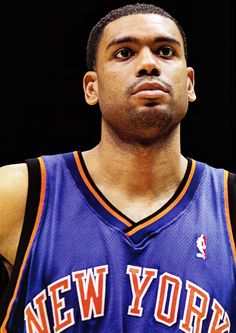 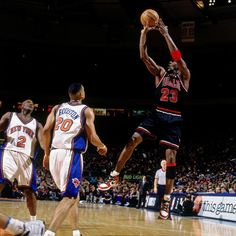 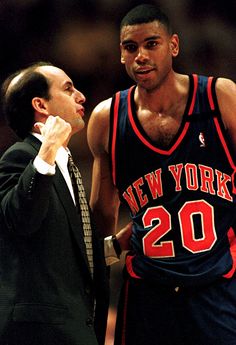 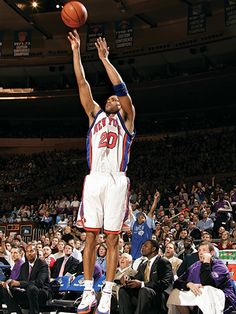 He played college basketball under the tutelage of coach Wade Houston, his father, at the University of Tennessee.

He was selected 11th overall by the Detroit Pistons in the 1993 NBA Draft.

He married his wife Tamara in 1996. They are parents to seven children.

He became friends with Barack Obama and helped the President host a number of fundraisers.