Larry Bird was born on December 7, 1956 in West Baden Springs, IN. Boston Celtics forward known as "Larry the Legend," who won three NBA MVP awards, three NBA Championships, and played in 12 All-Star games. He is widely considered one of the greatest players in NBA history.
Larry Bird is a member of Basketball Player

Does Larry Bird Dead or Alive?

As per our current Database, Larry Bird is still alive (as per Wikipedia, Last update: May 10, 2020).

Currently, Larry Bird is 65 years, 5 months and 16 days old. Larry Bird will celebrate 66rd birthday on a Wednesday 7th of December 2022. Below we countdown to Larry Bird upcoming birthday.

Larry Bird’s zodiac sign is Sagittarius. According to astrologers, Sagittarius is curious and energetic, it is one of the biggest travelers among all zodiac signs. Their open mind and philosophical view motivates them to wander around the world in search of the meaning of life. Sagittarius is extrovert, optimistic and enthusiastic, and likes changes. Sagittarius-born are able to transform their thoughts into concrete actions and they will do anything to achieve their goals.

Larry Bird was born in the Year of the Monkey. Those born under the Chinese Zodiac sign of the Monkey thrive on having fun. They’re energetic, upbeat, and good at listening but lack self-control. They like being active and stimulated and enjoy pleasing self before pleasing others. They’re heart-breakers, not good at long-term relationships, morals are weak. Compatible with Rat or Dragon. 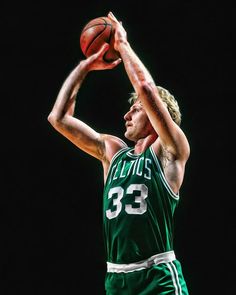 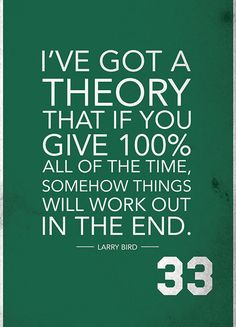 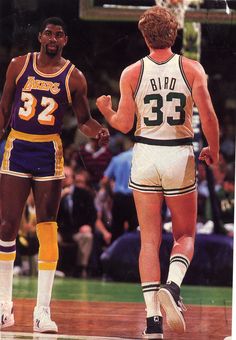 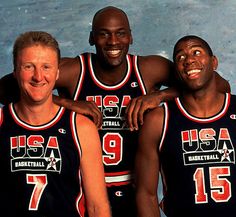 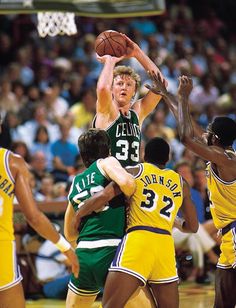 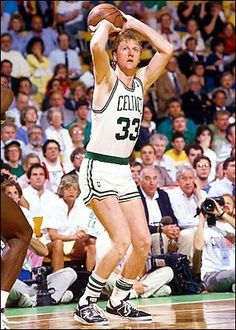 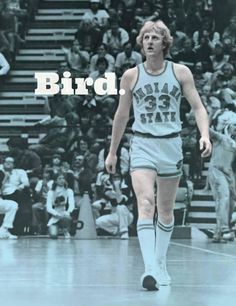 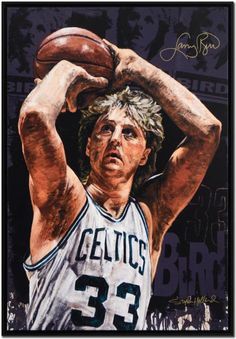 Boston Celtics forward known as "Larry the Legend," who won three NBA MVP awards, three NBA Championships, and played in 12 All-Star games. He is widely considered one of the greatest players in NBA history.

He became the all-time leading scorer at Springs Valley High School in Indiana before his college basketball career at Indiana State, where he was named national player of the year in 1979.

After retiring from the NBA, he became the President of basketball operations for the Indiana Pacers.

He married his high school sweetheart Janet Condra after enrolling at Indiana State, but then divorced her before going to the pros. He then married Dinah Mattingly in 1989 and he has three children, a pair of daughters named Corrie and Mariah and a son named Connor.

He won 3 NBA championships playing alongside Robert Parrish on the Celtics.