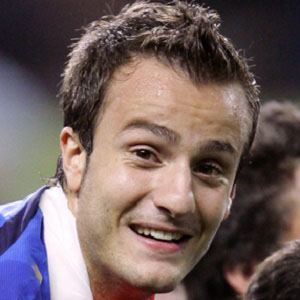 Alberto Gilardino was born on July 5, 1982 in Biella, Italy. Italian striker who starred for AC Fiorentina from 2008 to 2012, scoring 48 goals in 118 appearances. He helped Italy win a World Cup championship in 2006.
Alberto Gilardino is a member of Soccer Player

Does Alberto Gilardino Dead or Alive?

As per our current Database, Alberto Gilardino is still alive (as per Wikipedia, Last update: May 10, 2020).

Alberto Gilardino’s zodiac sign is Cancer. According to astrologers, the sign of Cancer belongs to the element of Water, just like Scorpio and Pisces. Guided by emotion and their heart, they could have a hard time blending into the world around them. Being ruled by the Moon, phases of the lunar cycle deepen their internal mysteries and create fleeting emotional patterns that are beyond their control. As children, they don't have enough coping and defensive mechanisms for the outer world, and have to be approached with care and understanding, for that is what they give in return.

Alberto Gilardino was born in the Year of the Dog. Those born under the Chinese Zodiac sign of the Dog are loyal, faithful, honest, distrustful, often guilty of telling white lies, temperamental, prone to mood swings, dogmatic, and sensitive. Dogs excel in business but have trouble finding mates. Compatible with Tiger or Horse. 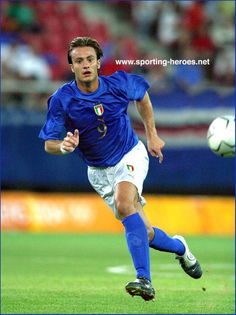 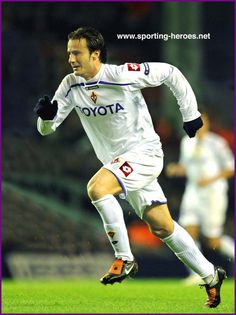 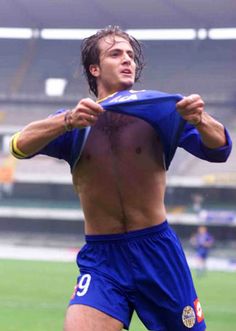 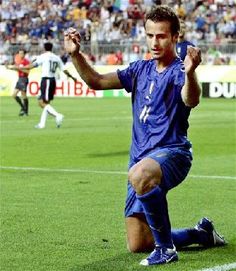 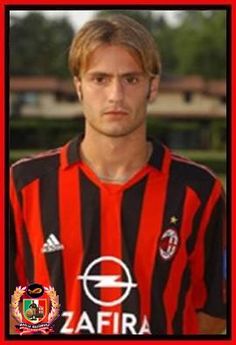 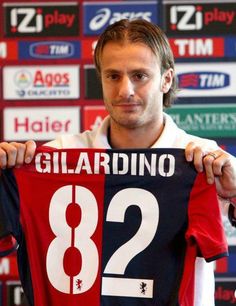 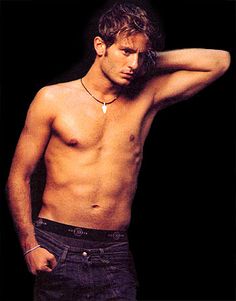 Italian striker who starred for AC Fiorentina from 2008 to 2012, scoring 48 goals in 118 appearances. He helped Italy win a World Cup championship in 2006.

He began his professional career with Piacenza in 1999.

He participated in the 2004 Athens Olympics, winning a bronze medal with the Italian national team.

He joined Andrea Pirlo on the Italian national team in 2004.