As per our current Database, Jhon Kennedy Hurtado is still alive (as per Wikipedia, Last update: May 10, 2020).

Jhon Kennedy Hurtado’s zodiac sign is Taurus. According to astrologers, Taurus is practical and well-grounded, the sign harvests the fruits of labor. They feel the need to always be surrounded by love and beauty, turned to the material world, hedonism, and physical pleasures. People born with their Sun in Taurus are sensual and tactile, considering touch and taste the most important of all senses. Stable and conservative, this is one of the most reliable signs of the zodiac, ready to endure and stick to their choices until they reach the point of personal satisfaction.

Jhon Kennedy Hurtado was born in the Year of the Rat. Those born under the Chinese Zodiac sign of the Rat are quick-witted, clever, charming, sharp and funny. They have excellent taste, are a good friend and are generous and loyal to others considered part of its pack. Motivated by money, can be greedy, is ever curious, seeks knowledge and welcomes challenges. Compatible with Dragon or Monkey. 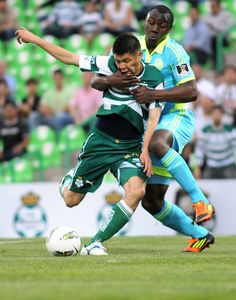 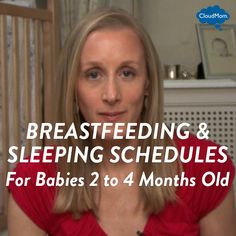 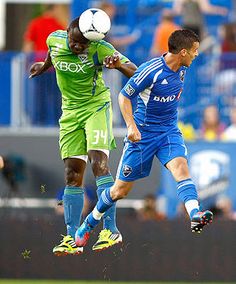 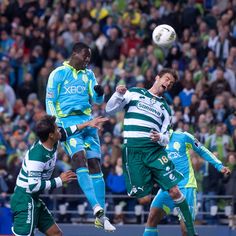 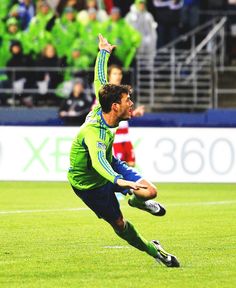 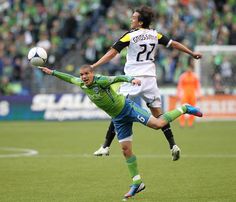 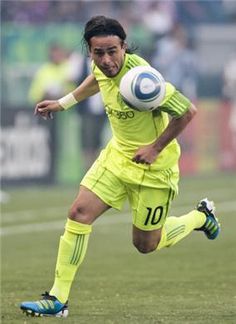 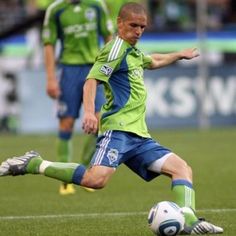 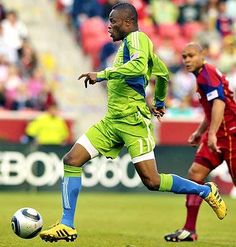 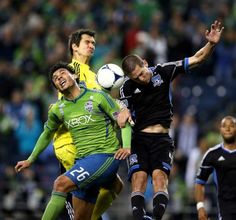 Colombian defender who began his MLS career with the Seattle Sounders FC in 2009. After four years with the team, he joined the Chicago Fire in 2014.

He first played professionally for the Colombian team Union Magdalena in 2004.

He had a son named Paolo with his wife Daysury.

He was joined by Clint Dempsey on the Seattle Sounders FC in 2013.