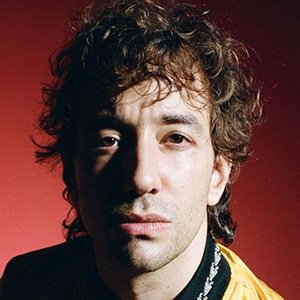 Albert Hammond Jr. was born on April 9, 1980 in California. Member of The Strokes who mainly plays guitar and has released two solo albums called Yours to Keep? and Como te llama?
Albert Hammond Jr. is a member of Guitarist

As per our current Database, Albert Hammond Jr. is still alive (as per Wikipedia, Last update: May 10, 2020).

Albert Hammond Jr.’s zodiac sign is Aries. According to astrologers, the presence of Aries always marks the beginning of something energetic and turbulent. They are continuously looking for dynamic, speed and competition, always being the first in everything - from work to social gatherings. Thanks to its ruling planet Mars and the fact it belongs to the element of Fire (just like Leo and Sagittarius), Aries is one of the most active zodiac signs. It is in their nature to take action, sometimes before they think about it well.

Albert Hammond Jr. was born in the Year of the Monkey. Those born under the Chinese Zodiac sign of the Monkey thrive on having fun. They’re energetic, upbeat, and good at listening but lack self-control. They like being active and stimulated and enjoy pleasing self before pleasing others. They’re heart-breakers, not good at long-term relationships, morals are weak. Compatible with Rat or Dragon.

Member of The Strokes who mainly plays guitar and has released two solo albums called Yours to Keep? and Como te llama?

When he was thirteen, he was sent to a boarding school in Switzerland.

He has his own line of suits with Urbinati and is known for wearing a classic three-piece suit and influencing his band's style.

In 2013, he married Justyna Sroka, a restauranteur. He previously dated supermodel Agyness Deyn.

He and Julian Casablancas were schoolmates and bandmates in The Strokes. 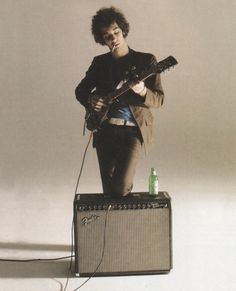 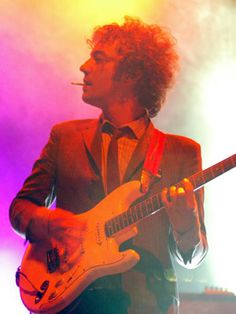 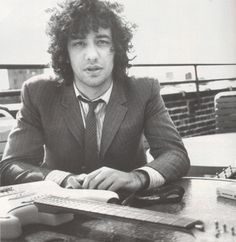 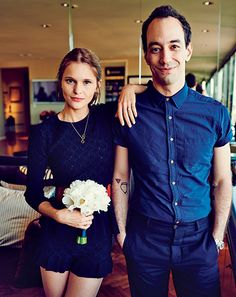 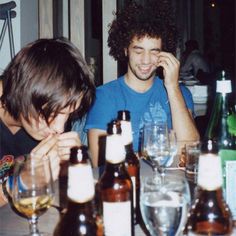 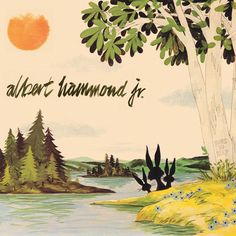