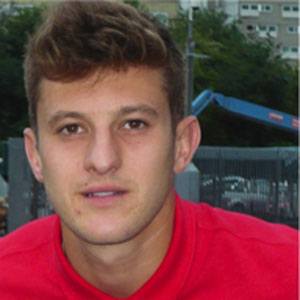 Adam Lallana was born on May 10, 1988 in St Albans, England. English midfielder/winger who began his professional career with Southampton in 2006. In 2014, he joined Liverpool. He became a member of the English national team in 2013.
Adam Lallana is a member of Soccer Player

Does Adam Lallana Dead or Alive?

As per our current Database, Adam Lallana is still alive (as per Wikipedia, Last update: May 10, 2020).

Currently, Adam Lallana is 34 years, 1 months and 18 days old. Adam Lallana will celebrate 35rd birthday on a Wednesday 10th of May 2023. Below we countdown to Adam Lallana upcoming birthday.

Adam Lallana’s zodiac sign is Taurus. According to astrologers, Taurus is practical and well-grounded, the sign harvests the fruits of labor. They feel the need to always be surrounded by love and beauty, turned to the material world, hedonism, and physical pleasures. People born with their Sun in Taurus are sensual and tactile, considering touch and taste the most important of all senses. Stable and conservative, this is one of the most reliable signs of the zodiac, ready to endure and stick to their choices until they reach the point of personal satisfaction.

Adam Lallana was born in the Year of the Dragon. A powerful sign, those born under the Chinese Zodiac sign of the Dragon are energetic and warm-hearted, charismatic, lucky at love and egotistic. They’re natural born leaders, good at giving orders and doing what’s necessary to remain on top. Compatible with Monkey and Rat.

English midfielder/winger who began his professional career with Southampton in 2006. In 2014, he joined Liverpool. He became a member of the English national team in 2013.

He was sent on loan to Bournemouth in 2007, where he made 3 appearances.

He was born in St Albans, England and raised in Bournemouth. He married Emily Jubb in 2013 after seven years of dating. They are parents to sons Arthur Michael and Albie George.

He joined Wayne Rooney on the English national team in 2013. 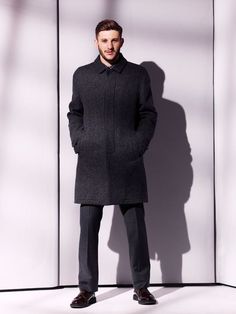 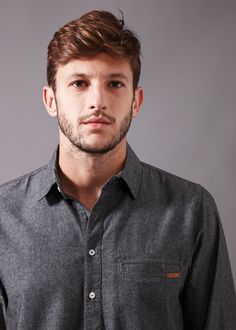 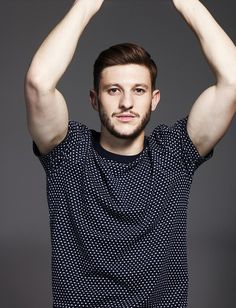 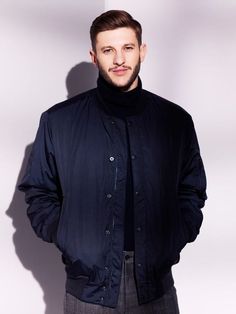