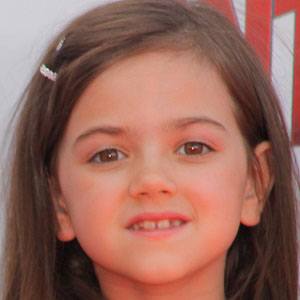 As per our current Database, Abby Ryder Fortson is still alive (as per Wikipedia, Last update: May 10, 2020).

Abby Ryder Fortson’s zodiac sign is Pisces. According to astrologers, Pisces are very friendly, so they often find themselves in a company of very different people. Pisces are selfless, they are always willing to help others, without hoping to get anything back. Pisces is a Water sign and as such this zodiac sign is characterized by empathy and expressed emotional capacity.

Abby Ryder Fortson was born in the Year of the Rat. Those born under the Chinese Zodiac sign of the Rat are quick-witted, clever, charming, sharp and funny. They have excellent taste, are a good friend and are generous and loyal to others considered part of its pack. Motivated by money, can be greedy, is ever curious, seeks knowledge and welcomes challenges. Compatible with Dragon or Monkey. 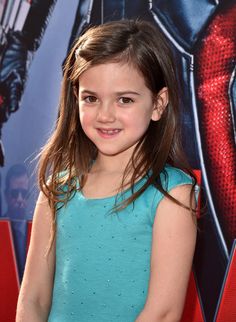 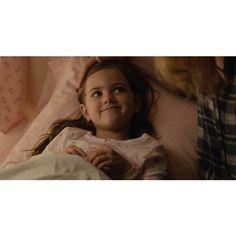 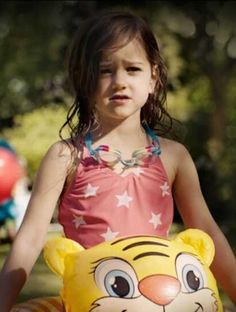 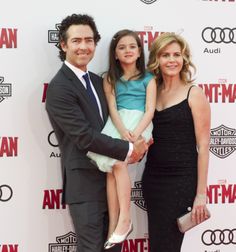 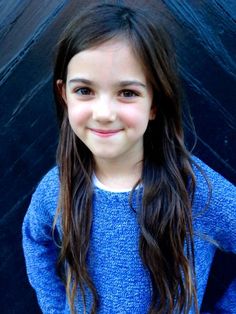 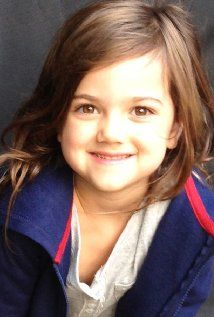 She guest-starred in a 2013 episode of The Mindy Project called "Clementine."

She landed a lead role in the Marvel film Ant-Man as Cassie Lang.

She and her brother Joshua Taylor Fortson were born to parents John Fortson and Christie Lynn Smith.

She portrays the TV daughter of Mark Duplass in Togetherness.