Sada Thompson was born on September 27, 1927 in Des Moines, IA. Her matriarch role on the 1970s television drama Family, was one of many similar roles in her career.
Sada Thompson is a member of TV Actress

Does Sada Thompson Dead or Alive?

Sada Thompson’s zodiac sign is Libra. According to astrologers, People born under the sign of Libra are peaceful, fair, and they hate being alone. Partnership is very important for them, as their mirror and someone giving them the ability to be the mirror themselves. These individuals are fascinated by balance and symmetry, they are in a constant chase for justice and equality, realizing through life that the only thing that should be truly important to themselves in their own inner core of personality. This is someone ready to do nearly anything to avoid conflict, keeping the peace whenever possible

Sada Thompson was born in the Year of the Rabbit. Those born under the Chinese Zodiac sign of the Rabbit enjoy being surrounded by family and friends. They’re popular, compassionate, sincere, and they like to avoid conflict and are sometimes seen as pushovers. Rabbits enjoy home and entertaining at home. Compatible with Goat or Pig. 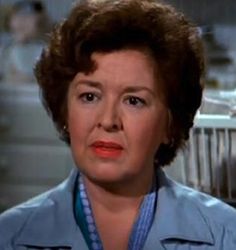 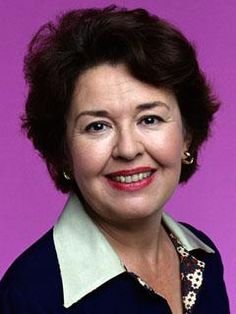 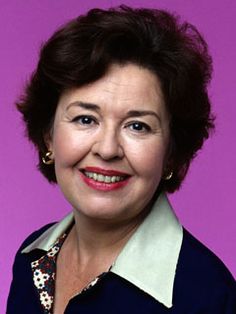 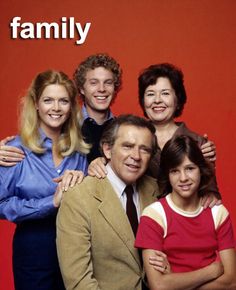 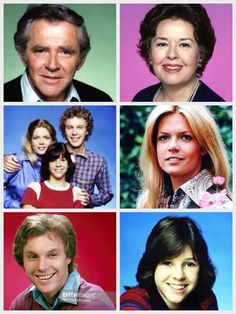 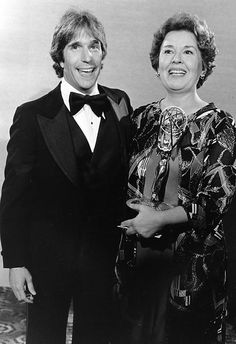 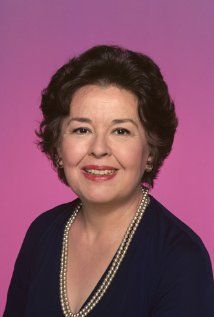 Her matriarch role on the 1970s television drama Family, was one of many similar roles in her career.

She was inspired to take up acting after seeing the movie The Man Who Played God, and then the Cole Porter musical Red, Hot and Blue.

In addition to her Emmy Award-winning work in Family, she was also a renowned stage Actress, with a Tony Award for best Actress in 1972 for the comedy Twigs.

She was born in Des Moines, Iowa, and moved with her family to New Jersey when she was five, where her father became an Editor of several farm journals.

She starred opposite Elizabeth Taylor in a London production of Little Foxes.