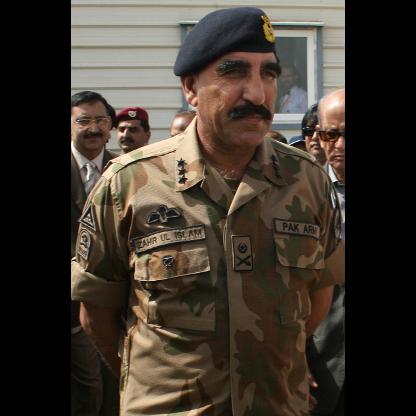 Zaheer ul-Islam was born on 1956 in Pakistan, is Director-General, Inter-Services Intelligence, PakistanDirector-General, Inter-Services Intelligence, Pakistan. The new head of Pakistan's notorious intelligence service took command in March. The ISI has played both sides in the war on terror and, as U.S. troops draw out of Afghanistan, will be hugely influential in determining the region's future. 2012 HIGHLIGHT: First official visit to U.S. as spy chief in August, for talks with then counterpart in CIA, General David Petraeus. 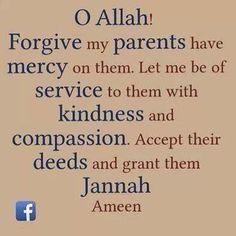 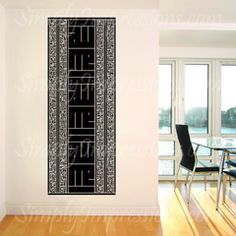 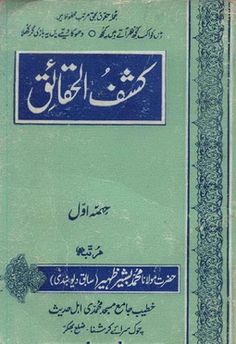 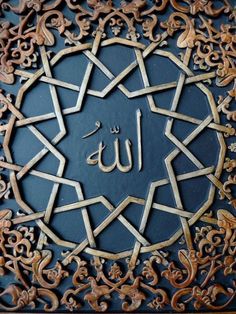 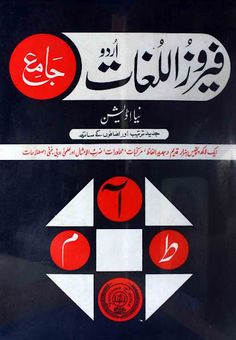 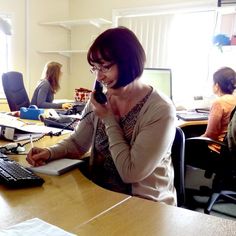 Zaheerul Islam was commissioned in the Punjab Regiment in the 55th PMA Long Course on 16 April 1977. He served as Corps Commander V Corps in Karachi before appointment of ISI Chief. Zaheer served as DG (C) in the ISI before he was promoted as a 3-star general and moved to Karachi as corps commander. He was GOC Murree for some time before coming to the ISI. He also served as Chief of Staff in the Army Strategic Force Command for 2004–2006.